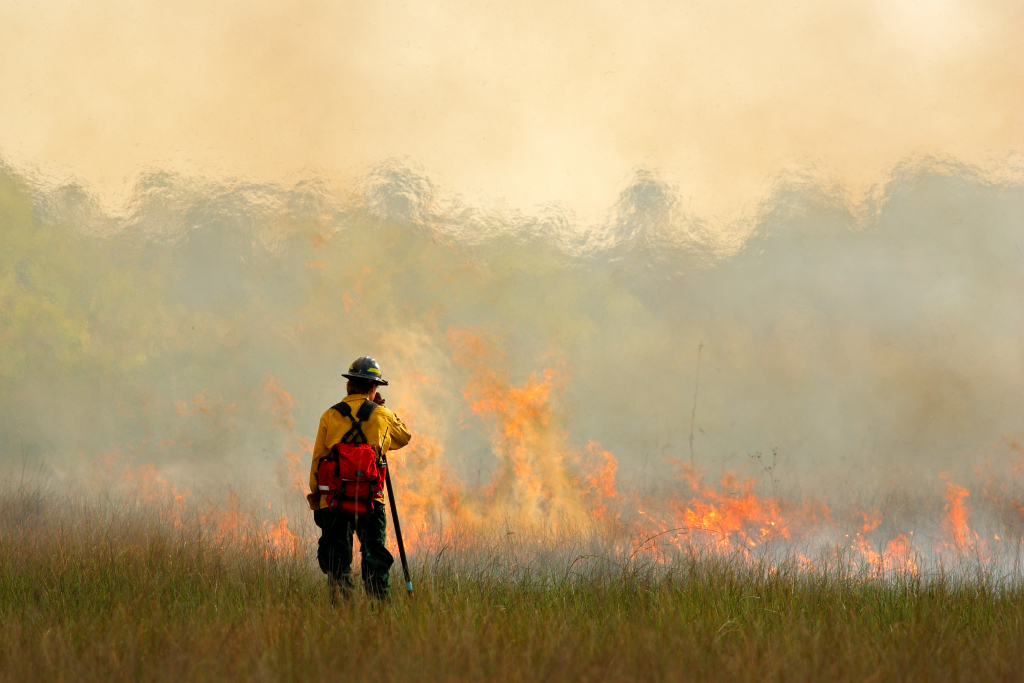 People surmise that as the brown and black carbon smoke dissipates, that the effects also wane. This is not the case. Although it appears that brown carbon breaks apart when it changes to white, the clouds are carrying the harmful toxins to the upper atmosphere (the troposphere) and as a result the greatest negative impact on the climate occurs. These particulates change clouds, precipitation, and atmosphere circulation. As a result, summer temperatures and long-term drought conditions increase. The circular relationship create a warmer planet. Wildfire smoke affects the climate and this climate change creates increased chances for additional fires.

Our climate is complicated and connected to elements in the atmosphere. Natural disasters, such as wildfires, change the climate by the smoke that they produce. On a small scale, inhalation of smoke from fire can kill a human being. On a large scale, the same toxins that devastate lungs, permeate the environment with negative consequences.

Page 2 of 2Next Page