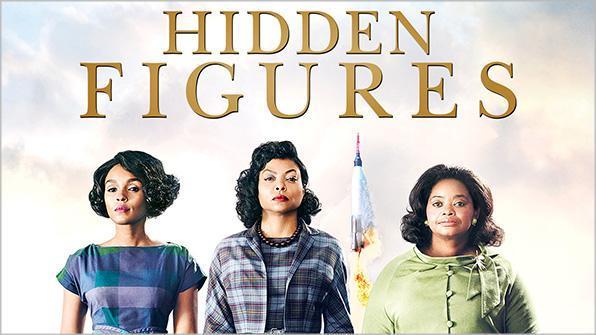 Hollywood has long turned to books for inspiration. And, if you’re anything like me, you like to read the book before you see the film. Or maybe you’ve seen the movie and you want to delve deeper. Here’s a handy list of movie adaptations you may have missed, and a few you still have time to catch up on before their upcoming film releases.

Hidden Figures tells the story of three brilliant female African-American mathematicians working as human computers at NASA during the space race of the 1950s. The film focuses on the lives of three women, played by Taraji P. Henson, Octavia Spencer and Janelle Monáe and their struggles with segregation, and acceptance in the heavily white male-dominated fields of science and mathematics. If you enjoyed this, try Rise of the Rocket Girls by Nathalia Holt. (featured image)

The Lost City of Z by David Grann

Grann’s nonfiction book recounts the story of British surveyor Colonel Percival Fawcett who, while on an expedition with his son in 1925, disappeared in the Amazon while searching for an ancient city. The book’s title is the name given to the indigenous city he believed to have existed in the jungles of Brazil. The film stars Charlie Hunnam as Fawcett and Robert Pattinson as his son, with Sienna Miller as Fawcett’s wife. If you enjoyed this, check out The River of Doubt by Candice Millard.