You are here: Home » Blog » Science & Engineering » Why Are You Left Or Right Handed?

Why Are You Left Or Right Handed? 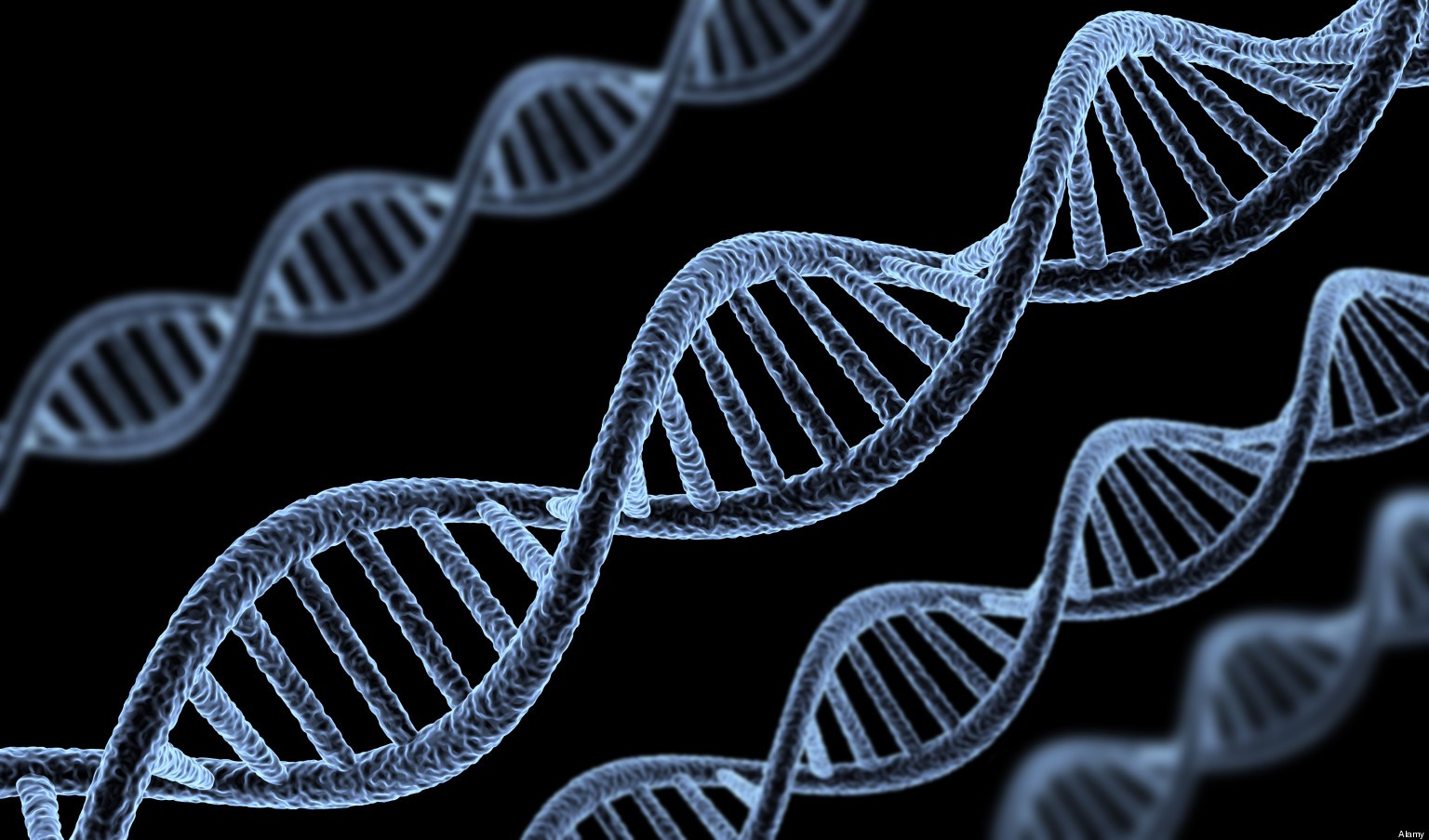 With more than 75% of the human population right-handed, many people wonder if they are born with a preference for handedness or if society and other environmental factors has an influence on whether they prefer to use their right or left hand for writing and other tasks that require attention to detail and dexterity. The truth is, both factors matter — but only for some people.

Genetic researchers have tried for years to pinpoint a single gene that would determine whether an individual is left or right handed. However, they’ve been baffled by the fact that left-handedness perseveres even though it is consistently in the minority. If a single gene were responsible for the preference, it would have been bred out of the human population thousands of years ago due to the large percentage of the population that did not possess it.

This caused research to evolve and for geneticists to look deeper into the gene connection. What they found was that hand preference is due to two manifestations of a gene at the same genetic location, also known as an allele. The two alleles are referred to as D genes and C genes. The D stands for dextral (right) and the C stands for chance. Every human being has two of these alleles and each parent contributes one of the alleles to each of their children. For example, a parent with a DC gene can contribute either the D or the C while a parent with DD genes always contributes a D.

The D genes occur much more frequently in the human population and produce offspring with right-hand preferences. However, both parents must have a D gene, and both of their D genes need to pass on to their baby, to guarantee their son or daughter will be right-handed.

Two parents with D genes will produce a child who has DD alleles, and is therefore always right-handed. However, if one of the parents passes on a C gene to their child, it will result in a DC combination. Does this mean that the child will be left-handed? Not in every case. The DC combination means that the individual has a chance of becoming left-handed — a chance that is not present for those with DD alleles. Research has found that those with DC alleles have a 50% chance of showing a left-hand preference.