You are here: Home » Blog » Sports » 3 Best Individual Seasons By An NBA Player 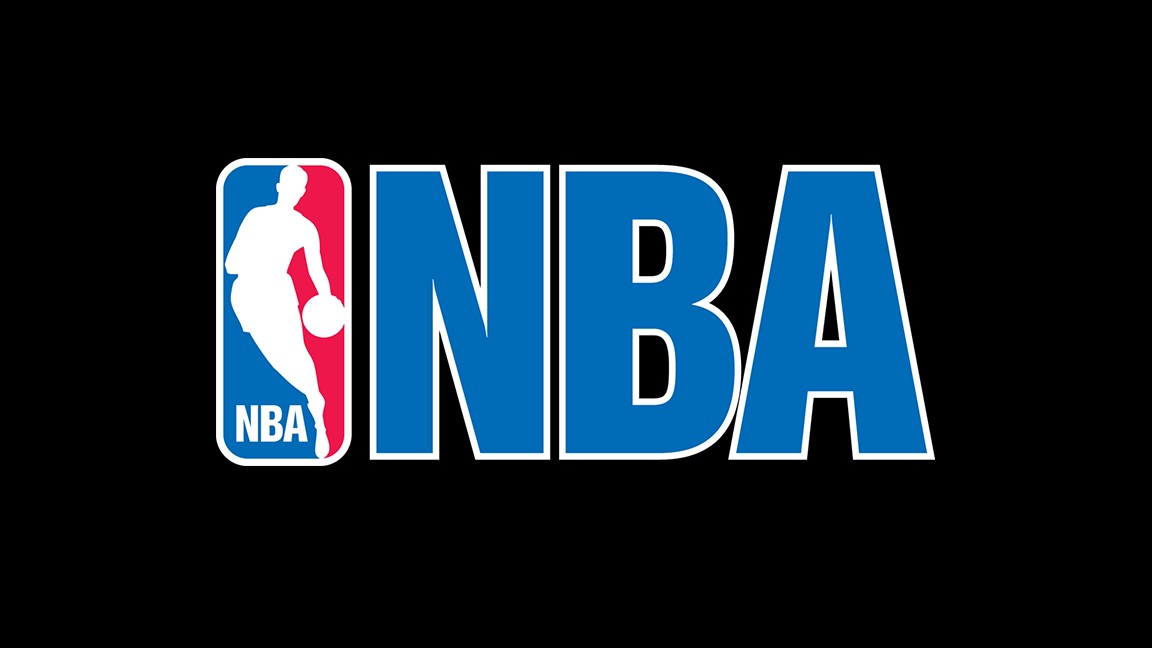 The question of which athlete is the GOAT (greatest of all time) extends through every sport. Whether you’re Team Federer or Nadal, Brady or Montana, or Jordan or LeBron, the debate will always rage on.

And though every sport has its fierce debates, the NBA brings out a particularly spirited GOAT argument. Part of it is due to the individual’s impact on the game and part of it is the mythos surrounding the players. Who can contest Michael Jordan’s dominance, Kareem Abdul-Jabbar’s longevity, Wilt Chamberlain’s freakish strength, Bill Russell’s impossible winning streak or LeBron James’ all-around abilities?  But the differences in rules, nutrition, training, medicine, etc. across eras makes crowning any one player king an act in futility.

Instead of focusing on who is the GOAT, we’ve gone ahead and listed three of the greatest single years of basketball by an NBA player. Though basketball is all about competition, let’s leave these three unranked. (That way Lakers fans won’t complain that Kobe doesn’t get all three slots.)