You are here: Home » Blog » Sports » NFL Coaches Who Have Failed

NFL Coaches Who Have Failed 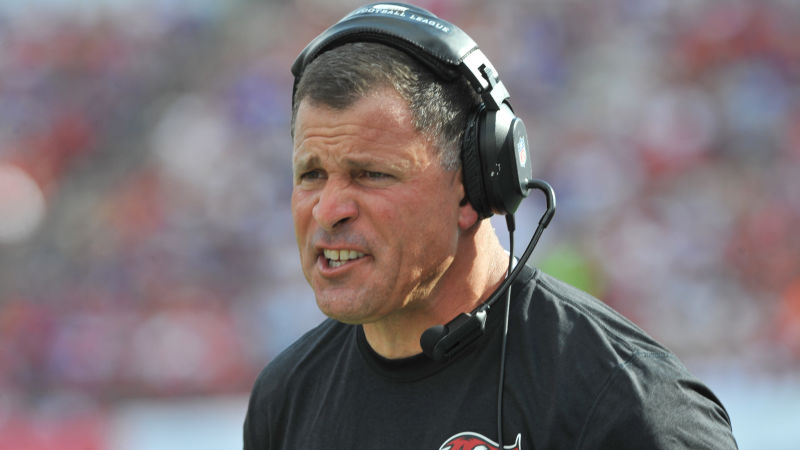 Becoming a coach in the National Football League is a highly coveted achievement. To be considered in the ranks of greats like Mike Ditka, Jimmy Johnson and Tony Dungy is a dream come true for those who make coaching football their life’s work. Unfortunately, for every truly great NFL coach, there are plenty who have failed in their quest for greatness. Here are four who will go down in the sport history books — but not in the way they had hoped.

When rumors leaked about Greg Schiano being hired as the head coach for the Tennessee Volunteers, the backlash was immediate, due to allegations that Schiano was privy to knowledge of colleague Jerry Sandusky’s sexual abuse scandal. Campus protests resulted in Tennessee taking back their offer, but Schiano’s personal shortcomings aren’t the only stain on what is a decidedly lackluster coaching record.

Though Schiano boasts six winning seasons and six bowl appearances when he was coaching the Rutgers team, his overall record there was a mere 68-67. When he was tapped for an NFL head coaching position with the Tampa Bay Buccaneers, he turned in a record of 11-21 with a missed playoff season. He was fired, along with the general manager who selected him, midway through his second season. Schiano did find employment with the Ohio State Buckeyes as a defensive coordinator/associate head coach, but his failure as an NFL coach will forever mar his reputation.