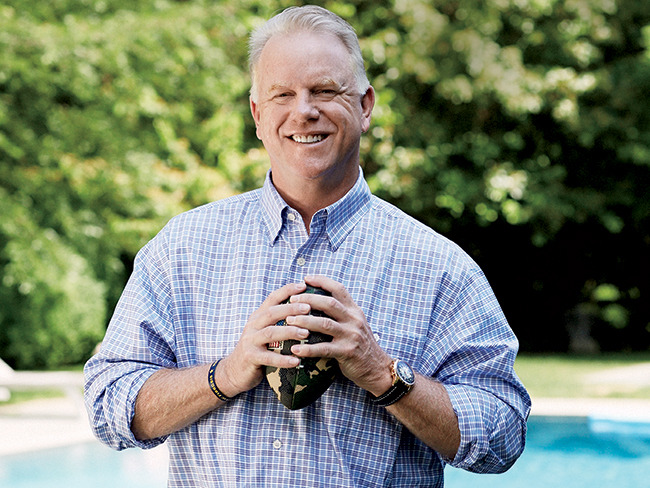 While most of the world is right-handed, about 10% are left-handed, according to statistical reports. Not much is known why people favor one hand over the other, and left-handers were, back in the old days, misunderstood and thought of as possessed or wicked. A popular nickname for lefties, Southpaw, comes from American baseball. U.S. ballparks were often constructed with home plate in the western corner of the field. If the pitcher was left-handed, his throwing arm was closest to the southern corner and he became known as a “Southpaw.”

Norman “Boomer Esiason” was an NFL quarterback who played for the Cincinnati Bengals, New York Jets, and Arizona Cardinals and is currently an analyst on NFL Today, among others.