You are here: Home » Blog » Sports » Famous Athletes Who Beat The Odds

Famous Athletes Who Beat The Odds 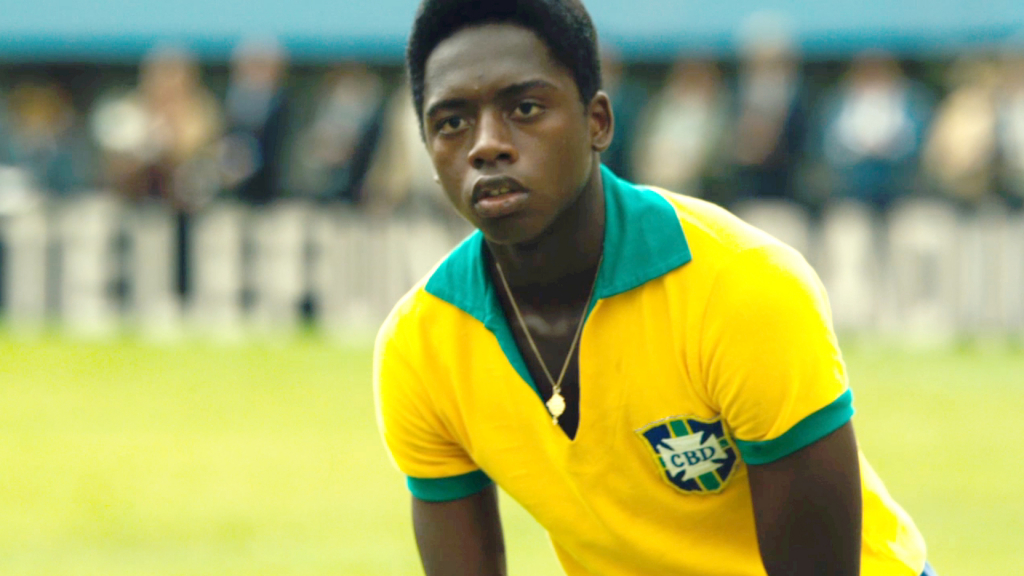 From extreme poverty to chronic ailments and lost limbs, these famous athletes overcame extreme odds to make it to the top of their game, winning the respect of their teammates and fellow athletes along the way.

Considered to be the greatest footballer of all time, Pelé overcame extreme poverty to become an international soccer sensation. Born in one of the poorest neighborhoods of São Paulo, Brazil, his family couldn’t even afford to buy him a soccer ball. He played the game with his friends in the streets using a grapefruit or a sock stuffed with newspapers. That didn’t diminish his love for the game, and while still a young boy, he joined a youth squad. His coach, a former member of the Brazilian national soccer team, recognized his talents and convinced his parents to let him try out for the Santos professional soccer club at the young age of 15. He made the team, scoring his first professional goal before turning 16 and going on to lead the league in goals, paving the way for a spot on the Brazilian national team, where he spent two decades, winning three World Cups. In 1999 Pelé was named Player of the Century by FIFA. He now serves as an ambassador for soccer and other humanitarian causes.