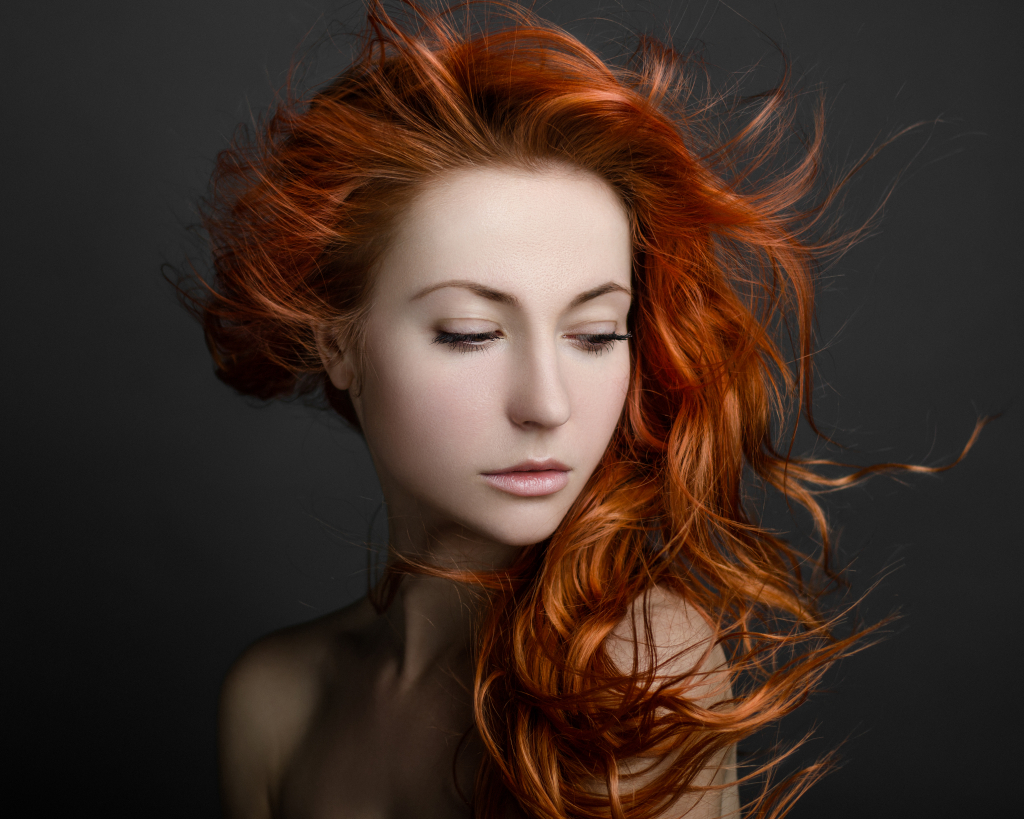 Did you know that redheads have super powers? Well, sort of. Scientists have discovered that there are many traits that seem to set them apart, and mostly for the better. It turns out that being part of this particular minority (only 2% of the population has red hair) comes with plenty of genetic perks that make all those jokes about not having a soul more than worth it.

1. Redheads Can Change Their Temperature Quicker

According to research, redheads tend to be more sensitive to hot and cold weather than others. It’s this sensitivity that allows them to adapt and adjust their body temperature more quickly, which makes it easier for them to live in various climates and less likely to experience extreme heat or frost.

That being said, gingers are also far less likely to appear naturally in areas that are too warm. Their native areas tend to have cooler weather, and with a global uptick in the temperature, scientists fear that the redhead gene may be dying out. The hotter our world gets, the less likely it is that the MC1R gene responsible for producing this recessive trait is going to appear naturally.

Unfairly, redheads also never have to worry about going grey. Never will they know the pain of sitting in front of a mirror and plucking out aging hairs or having to go to the salon to dye over them. Over time the pigment fades, going from red to a lovely rose gold and eventually white as time passes. How dare they age gracefully?