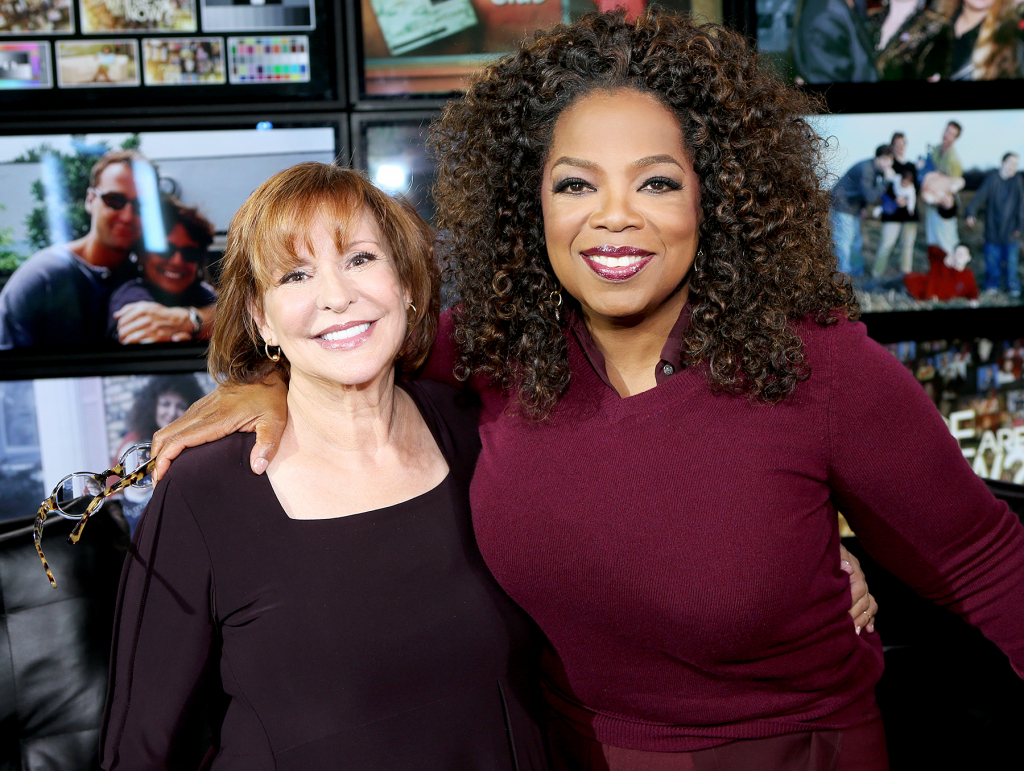 Ever since Oprah Winfrey started her book club in 1996, she has chosen several books each year she really believed in. Most have gone on to become national best sellers. Oprah tends to pick emotionally impactful books that explore the hearts and minds of the characters, and you can always count on them being memorable reads. Here are five of her best choices.

The Deep End of the Ocean Jacquelyn Mitchard

This was Oprah’s first ever book club selection. It’s a great story about the kidnapping of a child by a woman who raises him as her own, and the impact of the kidnapping on the child’s family. The boy is eventually reunited with his family and the remainder of the book delves into the emotional scars and interpersonal difficulties resulting from the boy’s abduction. The author poignantly describes the difficulties arising from spending nine years being raised by someone with different cultural beliefs and values than those of his true family and explores the entire family’s emotional scars and the mother’s depression and guilt. This is not a light, breezy read, but it is a beautiful book.