5 Must-See Events In The 2018 Winter Olympics 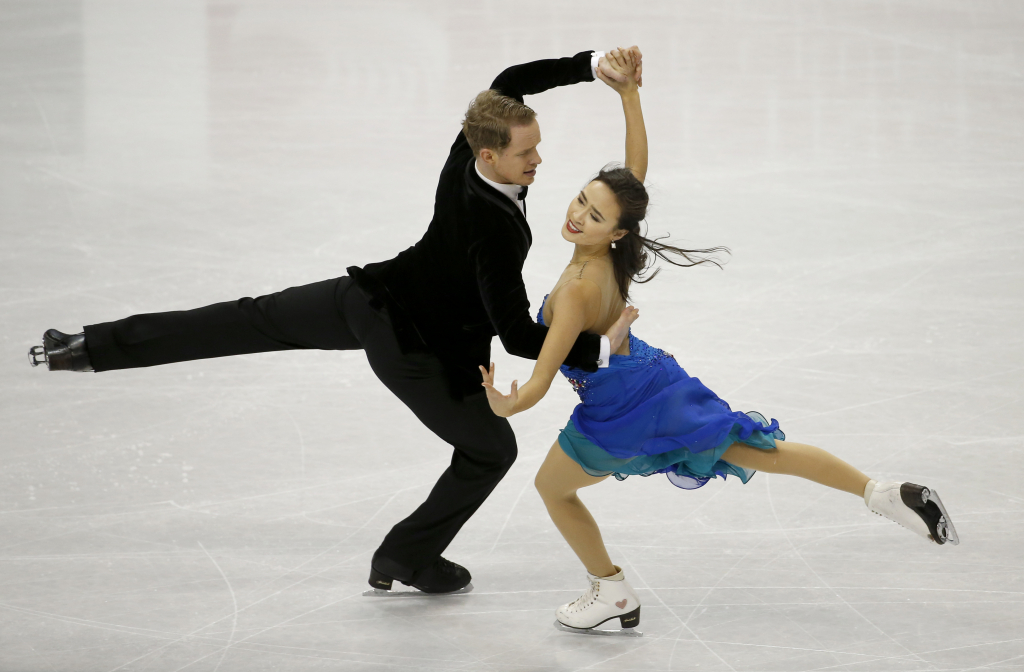 If you enjoy watching sports, you probably can’t wait for the 2018 Winter Olympics in PyeongChang, South Korea. This is one of the most popular sporting events in the world.

People from all over the globe love to attend the Olympics and/or watch every minute on TV. Here are five events you don’t want to miss this February.

There isn’t a sport more elegant than figure skating. Watching the fluid movements of the world’s best is pretty breathtaking. This competition has been a part of the Olympics since 1908 and is one of the most popular.

Figure skating at the 2018 Winter Olympics will be held at the Gangneung Ice Arena in Gangneung, South Korea. The five events will take place between February 9-23, 2018.

Cross-country skiing is similar to marathon running. It requires extreme athletic endurance and tactical smarts — as competitors decide when to save energy or turn on the gas.

The U.S. women are led by world champion Jessie Diggins, who was fifth in the season-long world cup standings in 2016, matching the U.S. women’s record, and won an additional two medals at the 2017 World Championships in Lahti, Finland.