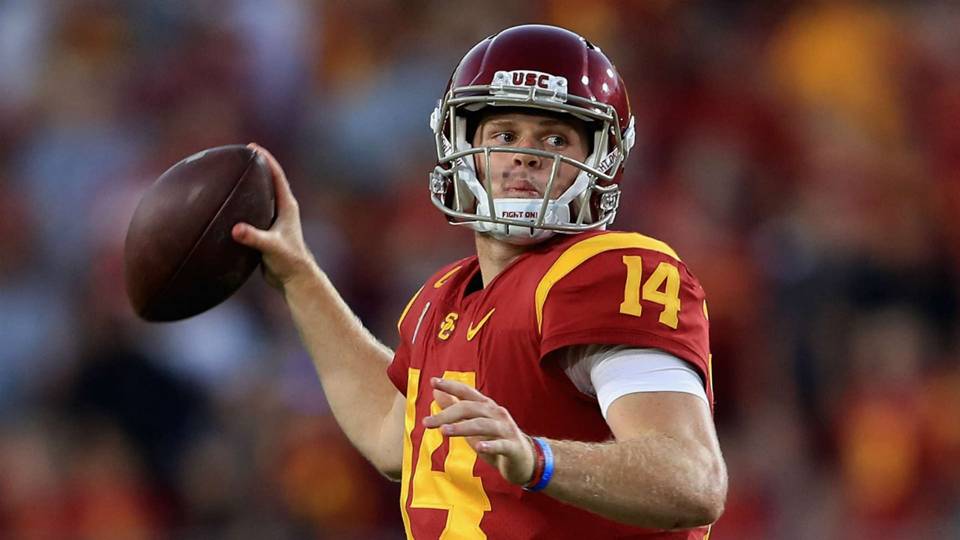 As rivalries heat up and NFL playoff teams face off against one another to make it to the Super Bowl, many already have their sights set on the 2018 draft. Of course, with five picks in the first two rounds, the team that has the most to gain from this year’s draft is the Cleveland Browns. However, every team has a chance to strengthen their team with some of this year’s stand-outs. Here are eight of the athletes expected to be drafted in the first round.

A quarterback from USC, Darnold won’t even turn 21 by the time the draft is held. This makes him extremely young for a first round quarterback draft pick, and some teams may worry about his maturity level. However, this won’t stop a team (likely the Browns or the Giants) from drafting him as either the first or second pick of the draft.

It’s up for debate whether Darnold or fellow quarterback Josh Rosen will be selected first in the draft. Like Darnold, Rosen is a young quarterback who has played his college career in UCLA. Some believe Rosen is more ready to step in and play a big game than Darnold, but we’ll see once draft day arrives.

The draft is full of quarterbacks with potential this year, and Josh Arnold is near the top. This 6’5” athlete has been a star for Wyoming with over 5,000 yards thrown and 44 touchdowns in his college career. The Arizona Cardinals, who are on the lookout for a new standout QB, could trade up in the draft just so they can get their hands on this talented prospect.

A defensive lineman for NC State, Bradley Chubb has the talent and the size to add some real dimension to the defense of any team that drafts him. It’s likely that the Buccaneers will have their eye on Chubb after coming off a disappointing season featuring a poor pass rush.