The NBA Rookie Of The Year: Who’s On Top? 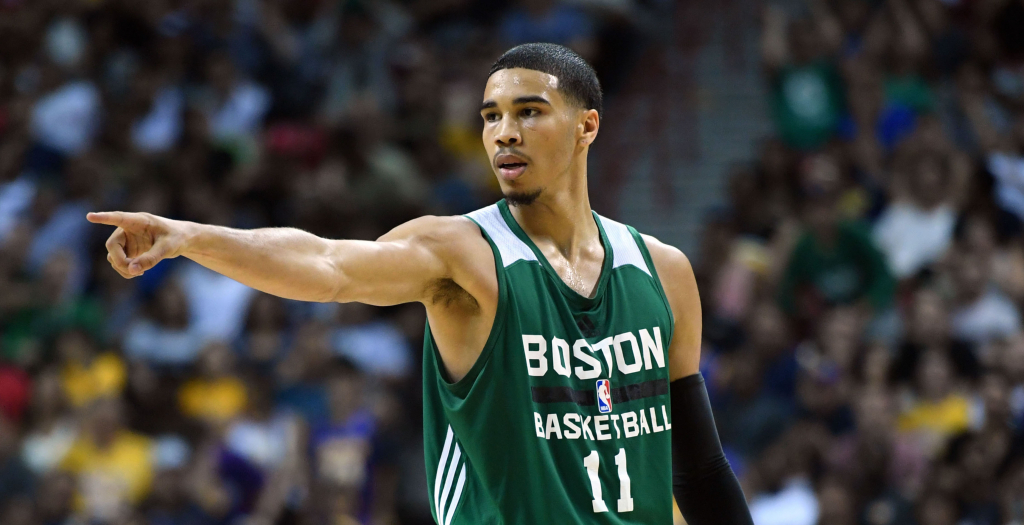 A strong rookie season in the NBA often leads to a bright and long future in the league. Throughout the 2017-18 NBA season, all eyes have been on a handful of rookies who continue to vie for the title. Only one can be crowned Rookie of the Year and join the ranks of memorable past winners such as Kyrie Irving, Kevin Durant, and LeBron James. Here’s a look at the top contenders.

This Celtics newbie is one of only two rookie teenagers to have six blocks and at least three steals in a single game (the other happens to be Kevin Garnett). With a rookie season that’s been compared to Steph Curry’s, Jayson Tatum is a forerunner for the title and it’s pretty easy to see why. With a 57.1 percent field goal percentage, Tatum has been on fire this year and the Celts are hopeful he’ll become a full-fledged super star.

The 2016 number one draft pick, Ben Simmons was sidelined due to injuries and therefore retains his rookie status for the 2017-18 season with the Philadelphia 76ers. With an average of 16.9 points per game (the only other two NBA players putting up numbers like these are Russell Westbrook and LeBron James), Simmons is well on his way to rookie greatness. Not only is Simmons a standout in the offensive aspect, he’s also a defensive powerhouse and has led the Sixers to a 7th highest defensive rating in the entire NBA.