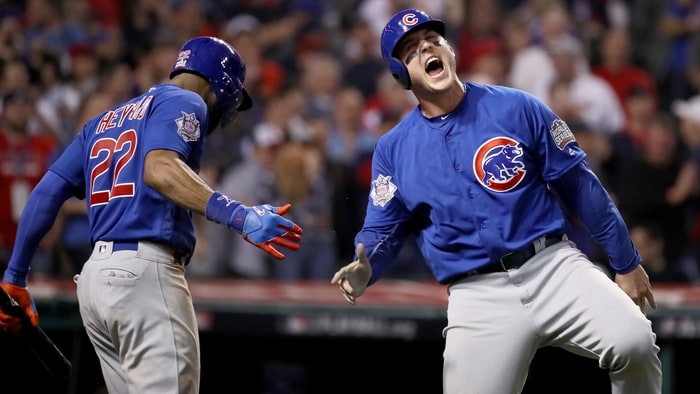 Just when you think you’ve seen it all in sports, a certain type of magic happens that reinvents what you think the game is capable of. Be it a broken record, an incredible win streak, a perfect pass or an almighty comeback, these are the moments that keep us tuning in.

The comeback has the greatest Hollywood appeal to it. To be down is to be the underdog, and everyone loves an underdog story. That’s why the world gets excited when the Cubs win their first World Series in over a hundred years or when Leicester City takes the Premier League.

We’ve collected some of the greatest comebacks in sports history, those rare games and series that remind you why you love sports in the first place.

Another Cleveland team, another 3-1 comeback. Only this time things didn’t quite pan out for Ohio’s finest. You’d never guess that 2016’s Chicago Cubs had a century’s worth of pressure on their shoulders. Despite the 3-1 disadvantage, and a three run deficit in the monumental game 7, the Cubs came back to win it all 8-7, landing their first World Series victory since 1908.