You are here: Home » Blog » Sports » Most Incredible NFL Stadiums To Visit

Most Incredible NFL Stadiums To Visit 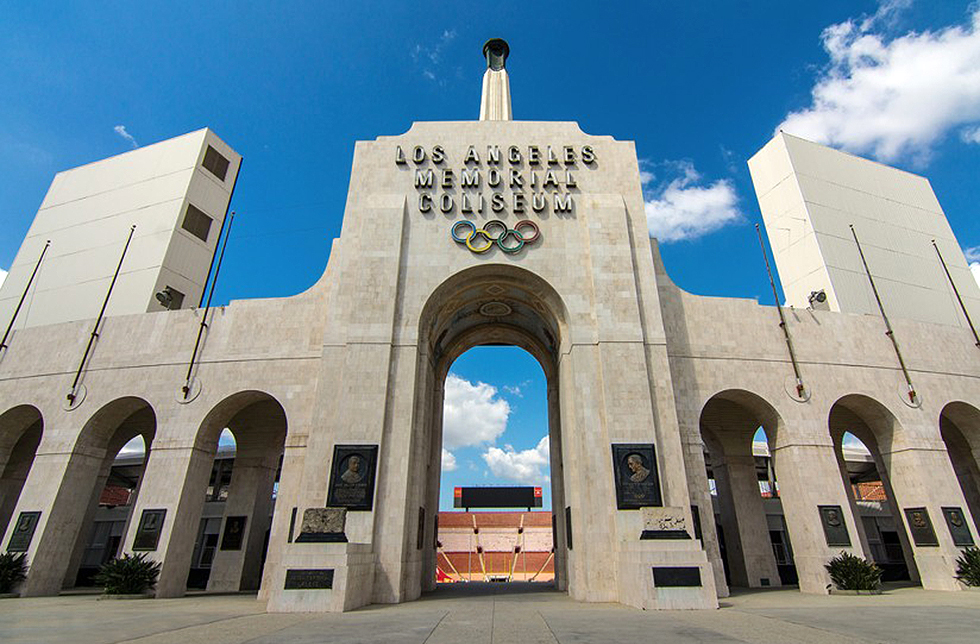 Football, America’s religion, has some truly amazing cathedrals. The NFL is always coming up with ways to push the single-game experience instead of watching the game from the comfort of your couch, but the league’s 31 venues are not created equal. Some stadiums are Sunday shrines, while others are downright dumps. Many of these pigskin palaces cost a lot of money, others have apps to tell you how long bathroom lines are and still others are nearly a century old. Every stadium brings something special to the game day experience. As playoffs are now upon us, here are my picks for the best NFL stadiums to visit.

Home of the Los Angeles Rams

Coolest feature: The Olympic rings and arches around the outside.

Fun fact: This NFL coliseum is the only stadium to serve as an Olympic stadium twice.

There is an Olympic feel here that is hard to beat. Although the inside hasn’t been updated since the 1984 Summer Games, thankfully the L.A. Metro now runs by it, which means you no longer have to spend $100 on parking (yes, that is not a typo). The stadium has a historic touch with its arches and Olympic rings. Also, most of the food stands are portable tents, which means the stadium serves stuff like teriyaki bowls and fajitas without having to renovate the concourse. And with 90,000 seats and L.A. weather, there are worse ways to spend a Sunday.