You are here: Home » Blog » Tech » How To Save Money On Your Cable Bill

How To Save Money On Your Cable Bill 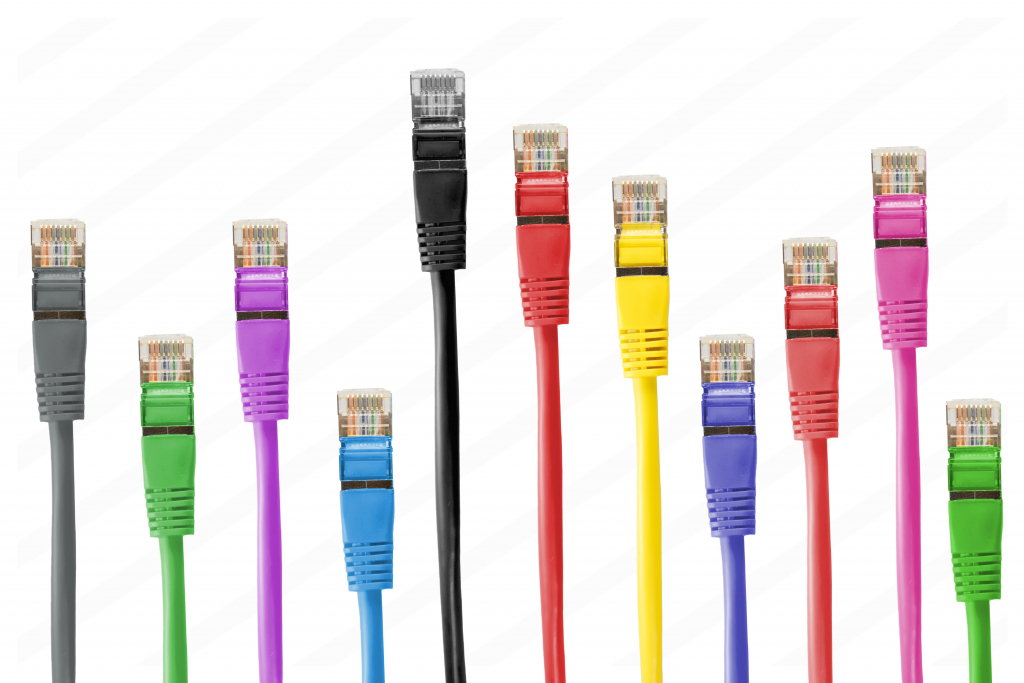 Cable and internet services can cost the average household well over $100 per month. You may be asking yourself what, exactly, you’re getting for that $1200+/year you’re spending, and whether it’s worth the expense.

What Shows are you Watching? Do you have hundreds of channels on your cable package but find that there’s never anything on? Or does it seem that as you’re going through all the available programming, different episodes of the same show are on six different channels?

When are you Watching Them?  If you’re not someone who needs to see every episode of every show as soon as it airs so you can discuss it in the office the next day, consider dropping your $50-75/month cable service altogether and subscribe instead to Hulu. This service lets you see television shows that have already aired, just a few days after they air, as well as a few select programs which can be streamed live. If you like to watch certain shows at the time they’re airing, consider an a la carte service like Sling TV where you can pay only for the channels you will actually watch. These services run around $20/month, which is significantly less than cable service.