You are here: Home » Blog » Sports » 5 Soccer Rivalries For The Ages

5 Soccer Rivalries For The Ages 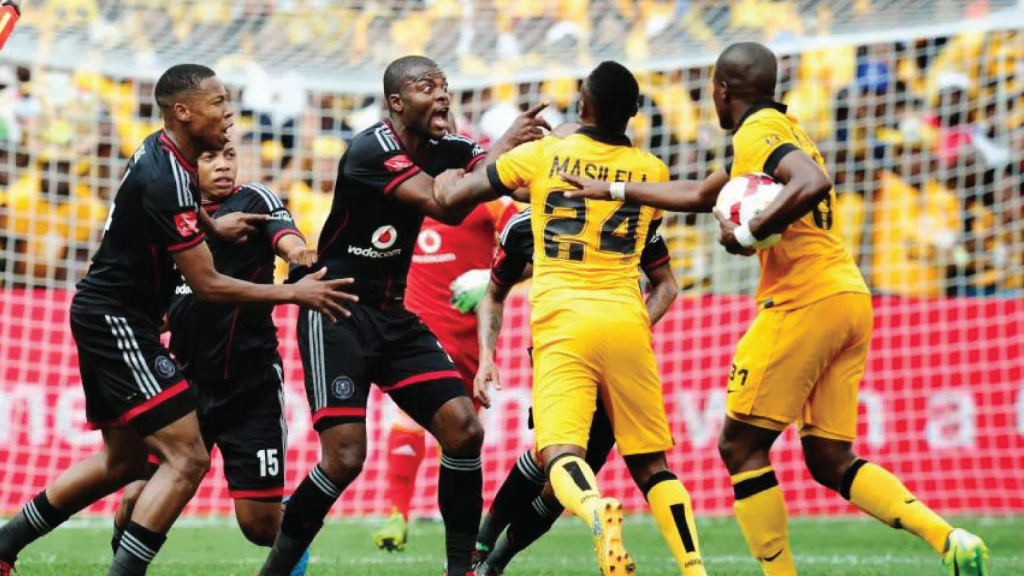 One of the most popular sports of all times is soccer. In fact, there are approximately 265 million players worldwide. There are many benefits of this game including lower cost and lesser chance of injury. However, soccer is a highly competitive sport and there are well-known rivalries. It’s important to know what some of the top competitors are if you follow this exciting game.

The rivalry between these teams is known as the Soweto derby. Whenever there’s a sporting event involving these fierce competitors, you can typically expect a massive fanbase to attend.

The Soweto derby is located in Johannesburg, South Africa and is followed by many. You’re sure to see an exciting game if you’re in attendance and there is almost certain not to be a boring minute.

Keep in mind that most soccer games will last approximately two hours. There are typically two 45-minute halves and a 15-minute break in between each of these.