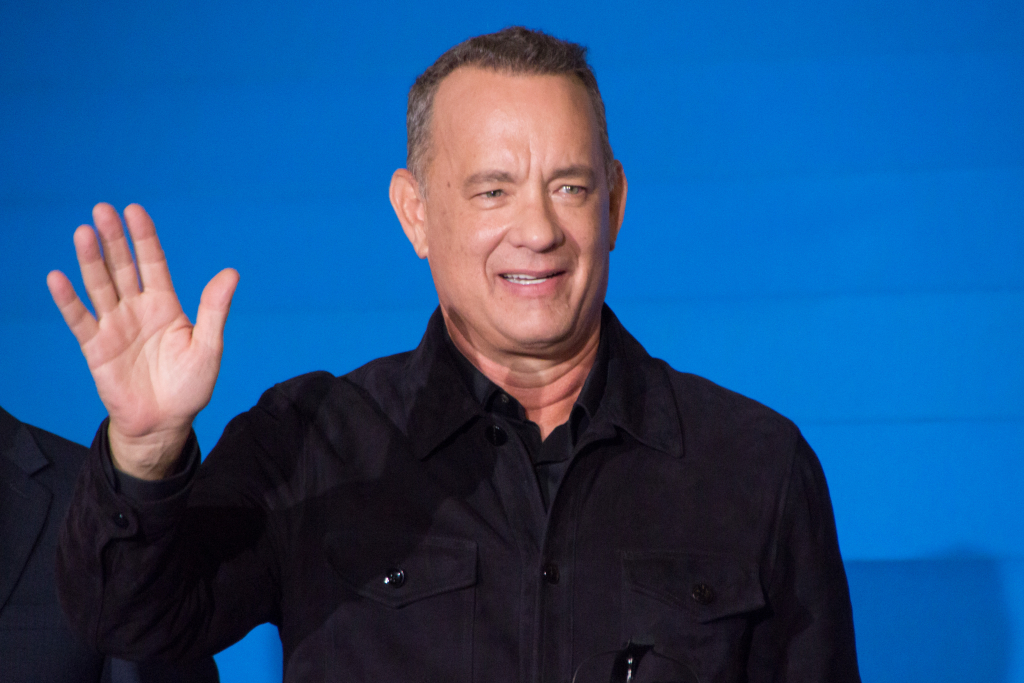 Oscar-winning actor Tom Hanks is set to play Fred Rogers, the gentle Presbyterian minister and television personality whose educational children’s show “Mr. Rogers’ Neighborhood” ran on PBS from 1963 to 2001, Variety reports. Entitled “You Are My Friend,” the biopic is expected to begin production in September and be released by TriStar Pictures in 2019.

“Mr. Rogers’ Neighborhood” was revolutionary in teaching children the tenets of being good people without being preachy; but it also taught them about the realities of life, including divorce, death and war. The show relied on its star along with puppets in “The Neighborhood of Make Believe” to address situations that children had to deal with, whether happy or sad. The show addressed bullying, discrimination, sadness, isolation and many other challenges that kids then-and now have to face.

The show broke ground for television in distigmatizing portrayals of people with disabilities. Jeff Erlanger was a 10-year-old quadriplegic in a wheelchair when he appeared on the show in 1973. It was Rogers’ most cherished moment on the show, and he was quoted as saying their unscripted conversation was “so authentic, just a conversation between two people who care about each other.”