You are here: Home » Blog » Sports » The Greatest Father-Son Figures In Sports History 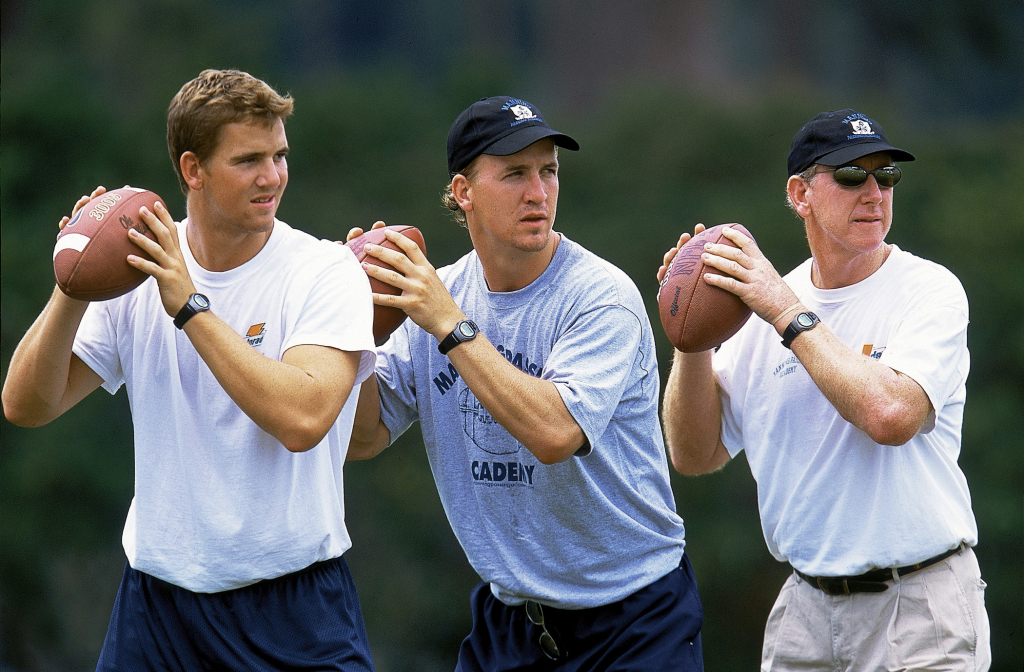 It’s pretty amazing when you witness the physical feats that sports stars accomplish, but even more so when you realize they’ve passed those genes on to their kids. Here are nine of the greatest father-son figures in sports history.

Patriarch Archie Manning was a quarterback for the New Orleans Saints, the Houston Oilers and the Minnesota Vikings. Son Peyton spent most of his QB career with the Indianapolis Colts and the last four years of it with the Denver Broncos. He’s a two-time Super Bowl winner. Youngest son Eli has played QB for the San Diego Chargers and the New York Giants and has also won two Super Bowls.

Howie Long spent 13 years as a defensive end for the Oakland Raiders and was inducted into the Pro Football Hall of Fame. Post football, Howie has been in TV commercials and is a studio analyst for Fox News. His son Chris was a defensive end for the St. Louis Rams, the New England Patriots (where he won a Super Bowl) and the Philadelphia Eagles. Brother Kyle is a guard for the Chicago Bears.