You are here: Home » Blog » Celebrities & Entertainment » Celebs Who Have Been Diagnosed With Parkinson’s Disease

Celebs Who Have Been Diagnosed With Parkinson’s Disease 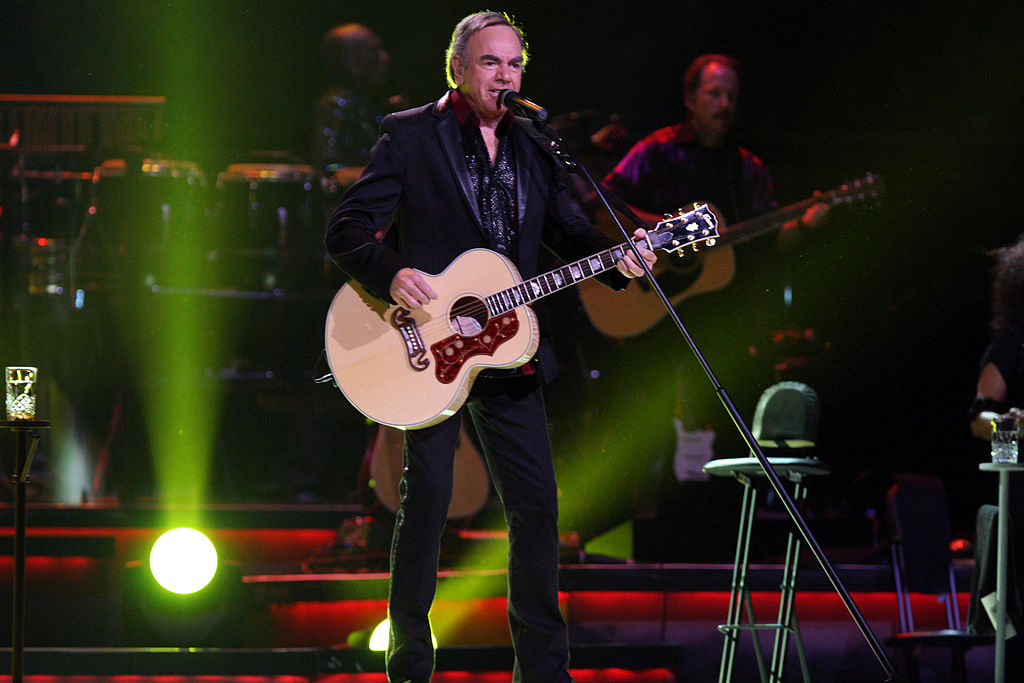 The latest celebrity to announce that he has Parkinson’s disease is legendary singer Neil Diamond. With a career spanning more than 50 years, he was forced to cut his 50th anniversary tour short as a result of the diagnosis.

But what exactly is Parkinson’s disease? It is a neurological disorder that is progressive and currently has no cure. Medication can help reduce its symptoms, which include tremors, joint stiffness, impaired balance and – eventually – dementia. It most often affects people age 60 and older, but has been known to occur in patients age 21-40 (when it’s known as early-onset Parkinson’s) and in patients under 21 (when it’s considered juvenile Parkinson’s).

Every year, 60,000 Americans are diagnosed with Parkinson’s disease, and many more go undetected.

Here are nine of the most famous people who have been diagnosed with Parkinson’s disease.

Janet Reno was the first female United States Attorney General, serving from 1993–2001. In 1995, when she was 55 years old and two years into the role, Reno was diagnosed with Parkinson’s after suffering hand tremors. She died in 2016.

Actor Michael J. Fox is probably the most prominent of all celebs to suffer from Parkinson’s, which was diagnosed when he was just 30 years old. This boyish star of the TV sitcom “Family Ties” and the “Back to the Future” movie franchise founded The Michael J. Fox Foundation for Parkinson’s Research in 2000. He continues to raise awareness and funds for a cure.

Heavyweight boxing champ Muhammad Ali lived with Parkinson’s since 1984. In 1997, he established the Muhammad Ali Parkinson Center for the treatment for movement disorders at St. Joseph’s Hospital in Phoenix, Arizona. Ali passed in 2016 but his philanthropic work continues on.