Mac Or PC: Which Is More Secure? 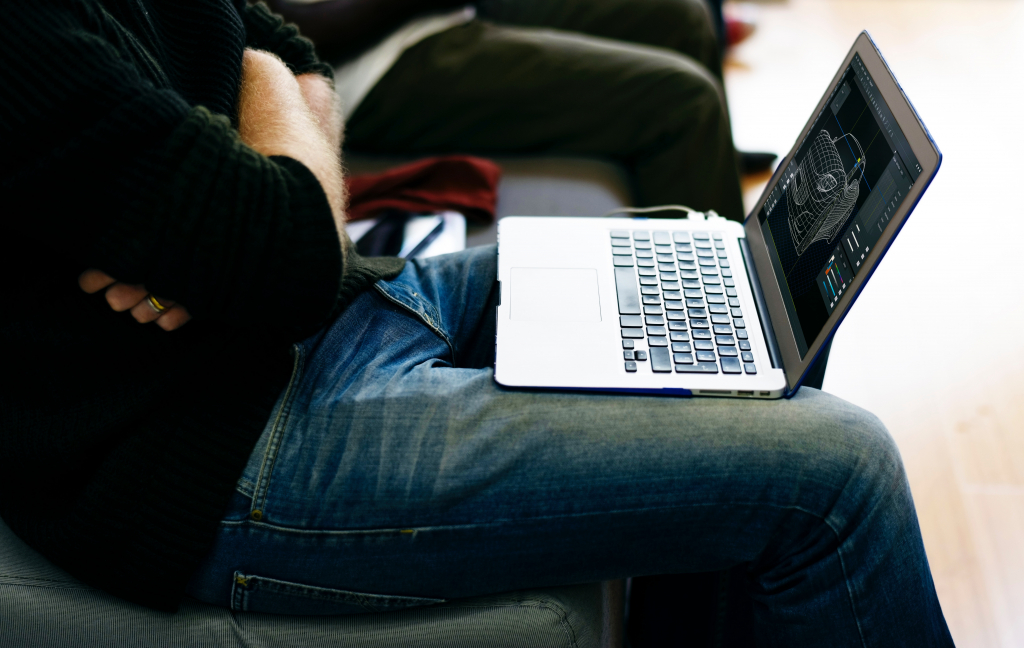 It’s a common theory that Mac users are less susceptible to viruses than PC users. In fact, when Mac implemented their hugely successful and iconic ”Get a Mac” campaign, they pushed that PCs were more likely to be infected with viruses than Macs in hopes of getting more people to switch over.

Because Mac computers are much more expensive, have higher quality components and a sleek design, people automatically think that the iOS system is higher quality as well.

However, there are a number of security factors that are often misunderstood by consumers. Here are a few facts about Macs and PCs to help you understand which offers more security and why.

1. More viruses are designed for PCs

It’s a fact that 90% of computer users still use PCs. So, it’s not a surprise that most hackers create programs that are specifically designed for the Windows platform. This makes sense for the hackers since their main goal is to infect as many computers as possible. Technically, this makes Mac computers much safer since there aren’t as many viruses for the Mac operating system.