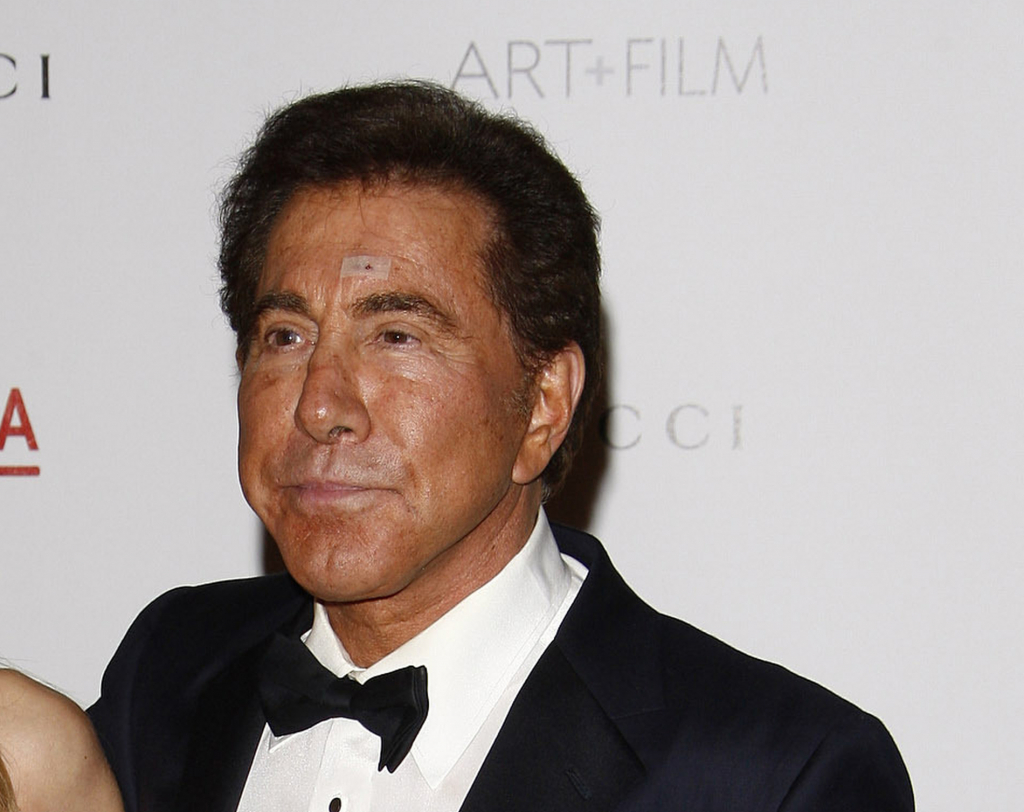 Steve Wynn, the flashy 76-year-old, Connecticut-born CEO and chairman of the board of Wynn Resorts who built such famous hotels as the Mirage, Treasure Island and Bellagio, has resigned from his post.

Wynn’s fall comes just a week after the CEO was accused of abuse and sexual harassment toward casino employees over several decades.

And just one day after the Wall Street Journal reported about his alleged misconduct, Wynn resigned from his position as finance chief for the Republican National Committee. He is a long-time supporter of President Donald Trump and in the year Wynn served as the RNC finance chief, he raised more than $130 million for the party.

Wynn said that his replacement as CEO would be Matt Maddox, the current president of Wynn Resorts. He also issued a statement on Tuesday about the current events and accusations surrounding him.

“I have found myself the focus of an avalanche of negative publicity,” Wynn said. “As I have reflected upon the environment this has created ― one in which a rush to judgment takes precedence over everything else, including the facts ― I have reached the conclusion I cannot continue to be effective in my current roles. Therefore, effective immediately, I have decided to step down as CEO and Chairman of the Board of Wynn Resorts, a company I founded and that I love.”

The Wall Street Journal interviewed more than 100 of Wynn’s employees (both former and current) regarding Wynn’s alleged sexual misconduct for acts that were both verbal and physical. A former manicure technician accused Wynn of sexual misconduct in 2005 and was awarded nearly $8 million in court to settle.