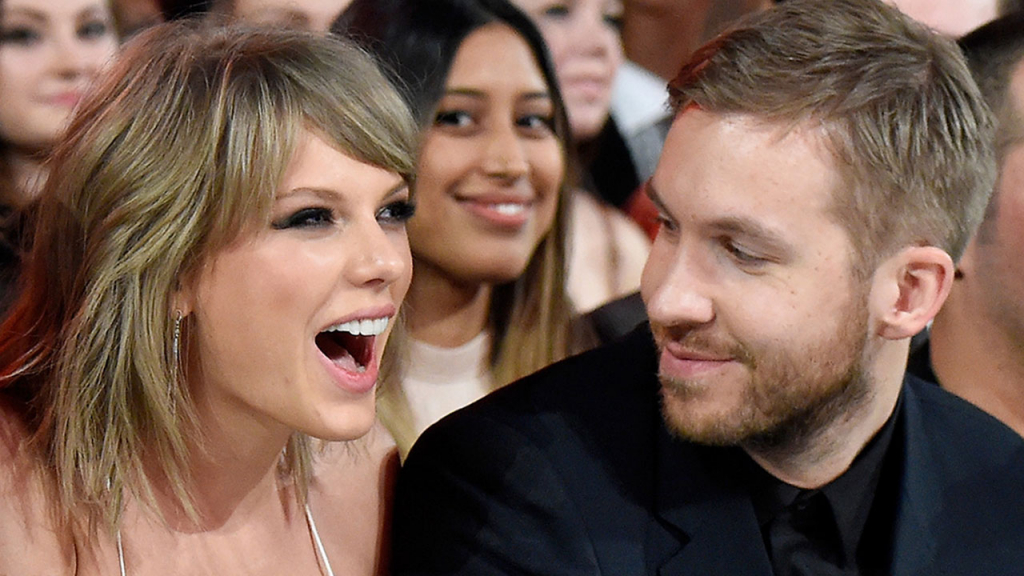 Celebrities are just like us, only when they break up, the world takes notice. Here are 10 of the messiest celebrity breakups that we just couldn’t help but watch.

Taylor Swift and Calvin Harris were publicly open about their relationship … while it lasted. They posted cute vacation photos online and always posed for paparazzi. It seemed like Swift had finally found a guy that wouldn’t end up as the subject of an angst-ridden breakup song. But just after celebrating their one-year anniversary, the news hit that they had split. At first, the breakup seemed drama-free, but just two weeks later Swift was seen smooching actor Tom Hiddleston. The internet went nuts and the mud-slinging began. Her relationship with Hiddleston fizzled out shortly thereafter, leading people to question whether it was all a publicity stunt on Swift’s part.

Just one day after their 10-year wedding anniversary, Ben Affleck and Jennifer Garner announced they were separating. Within a month, rumors surfaced that the split was the result of an affair between Affleck and his kids’ nanny Christine Ouzounian. The couple denied the rumors, but paparazzi photos surfaced of Ouzounian arriving for a late-night hookup with Affleck, champagne bottle in tow. Garner eventually filed for divorce.