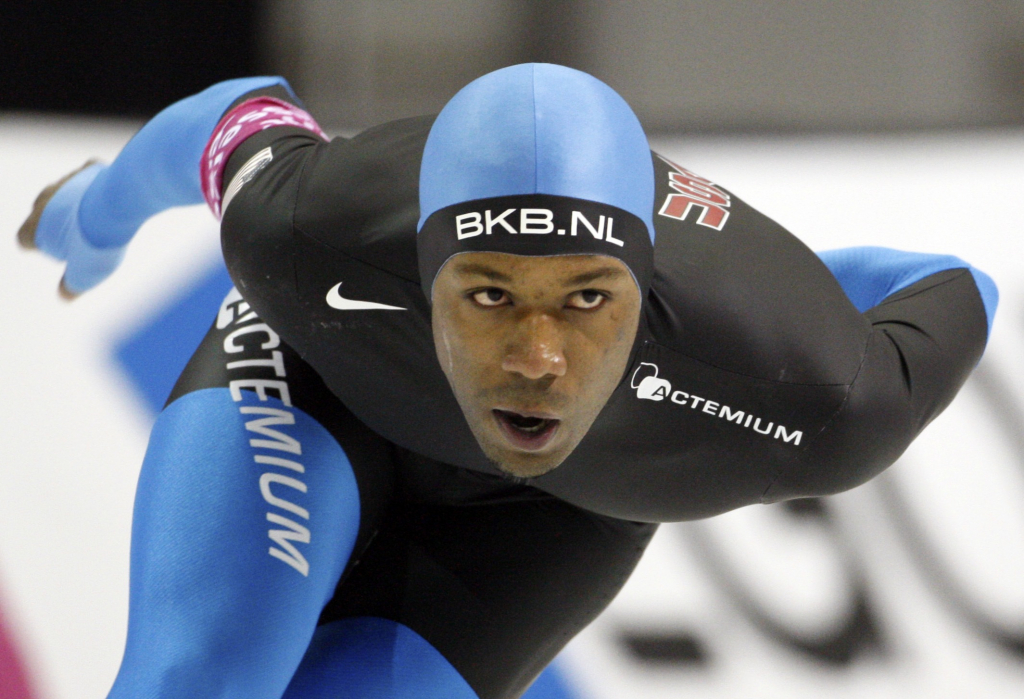 The Olympics is supposed to be about fair play, athletic achievement, representing your country at the highest level of sportsmanship and being a good sport, literally and figuratively. But apparently no one sent that memo to American speedskater Shani Davis, who lost out on the chance to be the United States’ flag bearer at the opening ceremonies for the 2018 PyeongChang Winter Olympics. When Davis did not win that honor, he took to social media to voice his displeasure at the decision process and even insinuated it was racially motivated and that his past credentials themselves should have been enough for him to carry the flag.

Competing at the 2006 Winter Olympics in Turin, Italy, Davis became the first African-American athlete to win a gold medal in an individual event at the Olympic Winter Games. He won gold in the speedskating 1,000 meter race and silver in the 1,500 meter race. When he competed at the 2010 Winter Olympics in Vancouver, fans saw Davis repeat the feats, winning gold and silver in the exact same events.

But despite those impressive stats, his accomplishments are overshadowed by his less than sportsmanship-like attitudes and temper. This latest spate of hate comes on the heels of two previous incidents, one at the 2006 Olympics and the other in 2009. In 2006, Davis and his teammate Chad Hedrick had words when Hedrick said he was “betrayed” when Davis refused to compete in the team’s pursuit race. In 2009, Davis took his wrath to talk show host Stephen Colbert, calling him a “jerk” because of his jokes about Canadians, even though the popular TV host raised funds for the United States’ speed skating team.