Celebrities Who Got Married 5 Times Or More 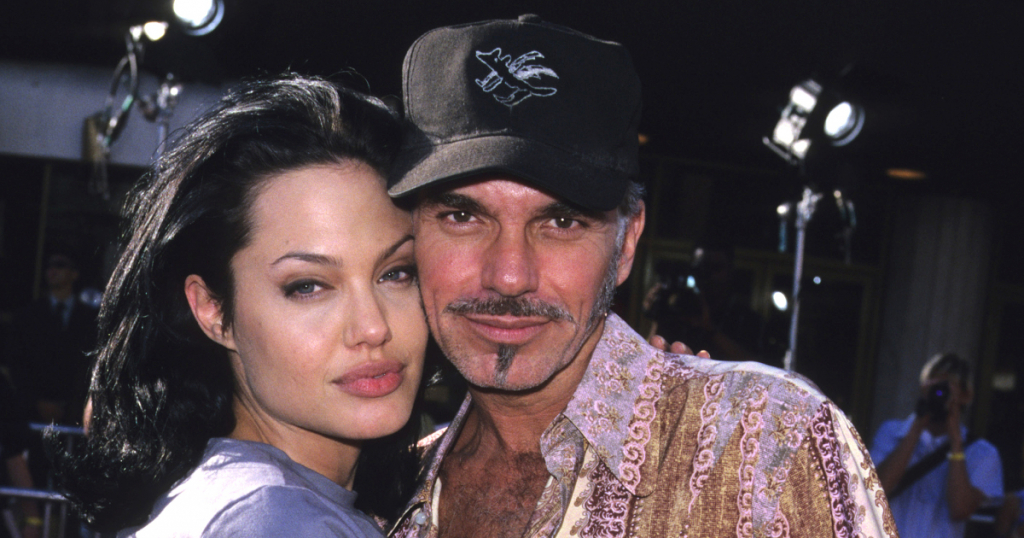 Ah, the blush of newfound love. Who doesn’t want that in their lives? But some people – actors included – seem to be in love with the notion of being in love and getting married. It’s the staying married part that seems to be the hard part. Check out these celebs who are wearing out the wedding aisle carpet. Here’s a list of celebrities who got married five times or more!

This Academy Award-winning actor (who’s best known for his role as Karl Childers in “Sling Blade”) has been married six times. He was married to Angelina Jolie for about two years; and his longest marriage to date lasted about four years. Thornton married his current wife (number six) in 2014.

British actress Joan Collins is well known for her role as Alexis Carrington in the TV series “Dynasty.” She’s also known as a woman who’s had her turn at five walks down the aisle, including one with singer Anthony Newley. Collins’ most recent marriage, in 2002, is her most current and most lengthy marriage. The 84-year-old grande dame is 32 years older than her husband.

Academy Award-nominated Dennis Hopper was another distinguished actor who married five times. In fact, he was in the middle of divorcing his fifth wife when he succumbed to prostate cancer. One of his wives was singer Michelle Phillips from the 1960s pop quartet the Mamas and the Papas.