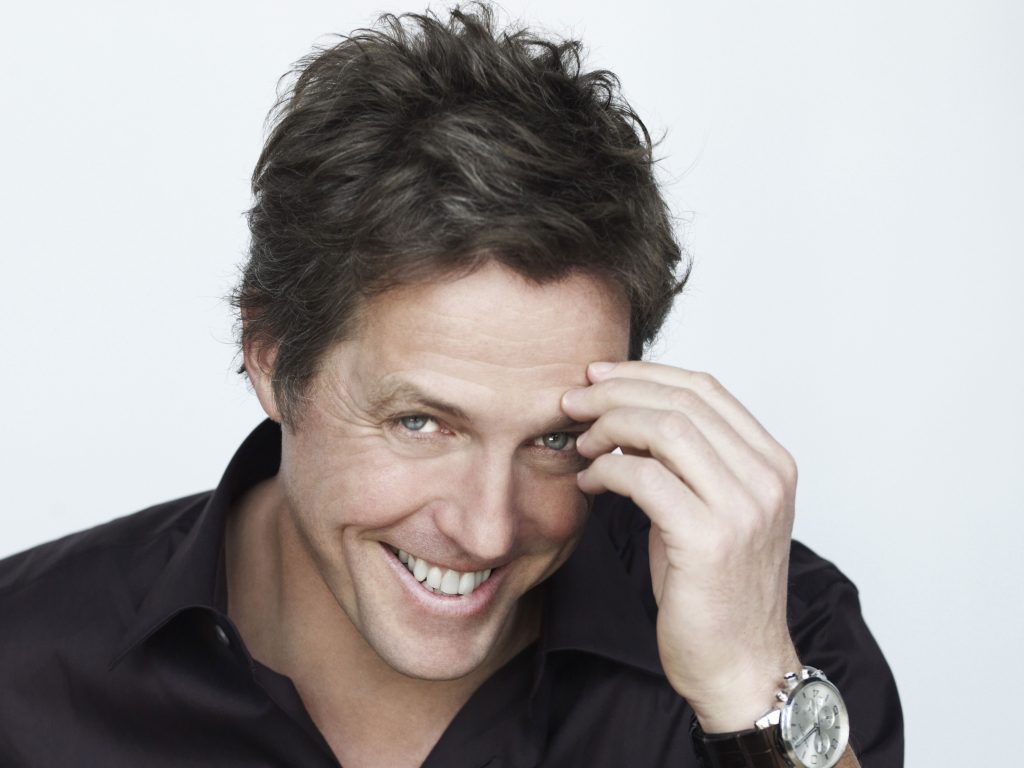 Ah, “love children.” All children should be made with love, right? But really, the name is a little misleading. Back in the day, love children were called bastards. Not too flattering. Whatever they’re called, some of these poor kids had celeb parents who tried to hide them. Here are 10 celebrities with love children.

At one point, comedian Eddie Murphy dated Scary Spice (Mel B), a relationship that proved rocky even in its demise. Their daughter, Angel, was born in 2007 although the Beverly Hills Cop star vehemently denied he was the father. Too bad, because a paternity test proved Angel was indeed Murphy’s daughter.

This roguish star of Gone with The Wind was married to his first wife, Maria Langham, at the same time he had a tempestuous affair with beauty Loretta Young, a Mormon and his co-star in Call of the Wild. Young never admitted to their daughter Judy’s parentage until it was mentioned posthumously in her biography.