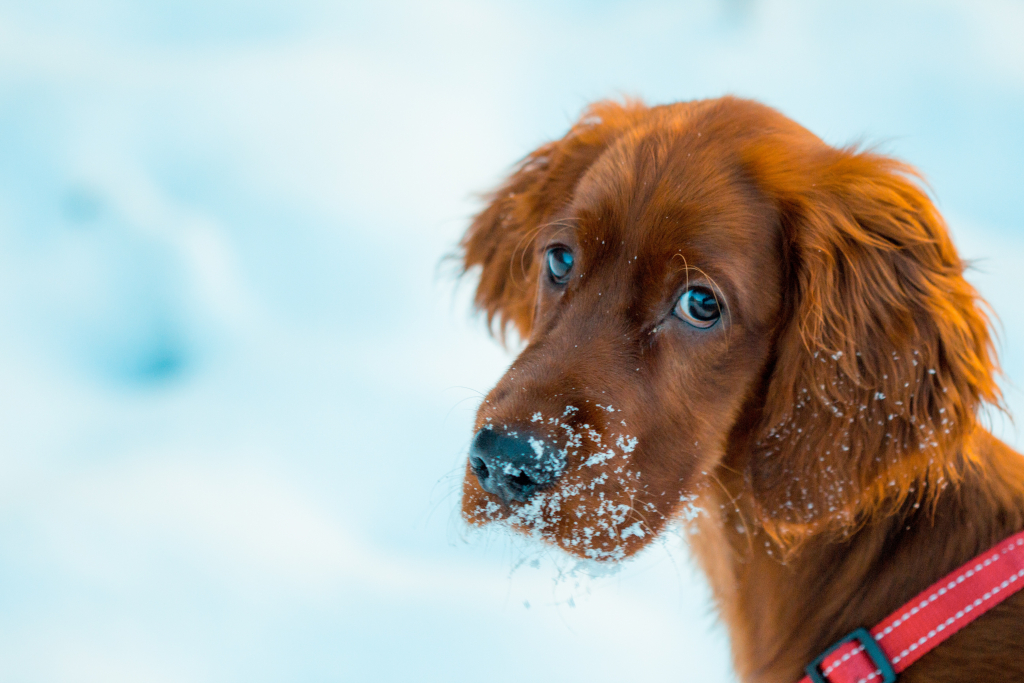 The harsh reality of the intersection of sustainability and animal cruelty rears its ugly head in the shadow of the Winter Olympics in PyeongChang, South Korea. In that city alone, 12 restaurants offer up dishes featuring dog meat. Only two restaurants have accepted subsidies from officials to cease from serving those dishes, at least during the duration of the games.

It’s been a long-known fact that many countries throughout Asia serve all matter of meat, ranging from oxen to horse, and dog to reptile. But for most Westerners, the idea of consuming an animal that many consider beloved pets and indeed, members of their human families, is not an easy one to live with. And in many cases, the dogs are not killed humanely; they are sometimes tortured even, which adds another level of disgust to the practice.

Asian countries who serve it see it as a delicacy and even a restorative, vitality-enhancing protein. And there is the argument that it may be the only viable protein for nomadic people or those on the very edges of poverty or desperation.

Still, the very idea seems taboo, as taboo as cannibalism. None of these countries have outlawed the practice, but activists have fought a long, hard battle to eradicate it, and that battle continues to this day.

In an effort to boost tourism and prepare for the onslaught of Western visitors to the Olympics, PyeongChang has spent a fortune to “westernize” its eating establishments along with issuing the subsidies to dog meat-serving restaurants. As evidenced by the small fraction of participants, it’s clear that the majority have dismissed the subsidy offers and have refused to bow down to pressure to do so. Local restaurant owners have said that removing the meat from their menus hurts business.