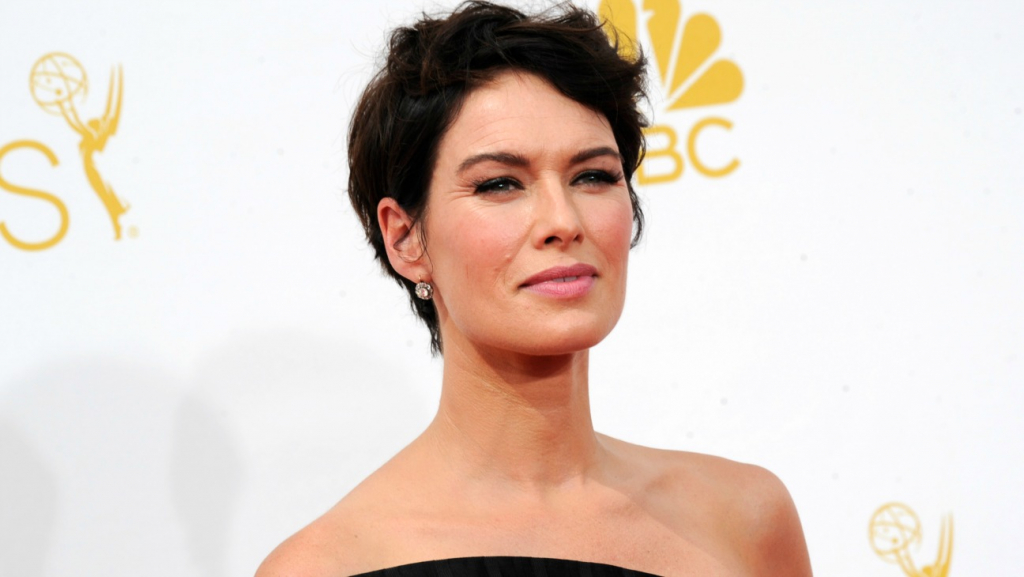 Many celebrities are closely associated with the place where they were born: Kim Kardashian with Los Angeles, Sam Smith with London and Peter Jackson with New Zealand, for example.

An episode of 30 Rock even made fun of how closely celebrities are associated with certain locales when Jack Donaghy (played by Alec Baldwin) tried to force Robert De Niro (cameoing as himself) to record a fake natural disaster benefit.

“If you don’t do it, I’ll have MSNBC tell the world you grew up in England,” Jack says.

De Niro replies in a British accent, “But I’m so identified with New York, you bloody tosser!”

A British De Niro may be fake, but here are 15 celebrities born in places that will truly surprise you!

Lena Headey is best known for her role as the evil, power-hungry Cersei Lannister from the megahit series Game of Thrones. This English actress was born in Hamilton, Bermuda.

Academy Award-winning actress Nicole Kidman is Australian of Scots/Irish and English descent and was born in Honolulu, Hawaii. Her given Hawaiian name is Hokulani, which means “Heavenly Star.”

Die Hard actor Bruce Willis is also known for his TV work in the romcom series Moonlighting and is a Golden Globe award-winning and Emmy award-winning talent. Although he grew up in New Jersey and considers it his home, he was born in Idar-Oberstein, West Germany.