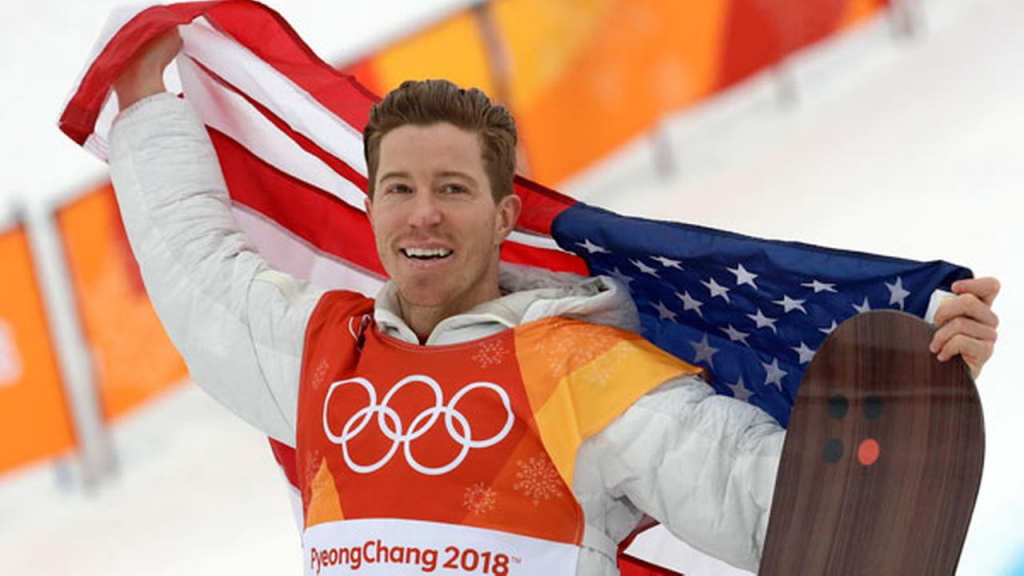 Snowboarding has had to fight its laidback image to be taken seriously as a sport. Ever since it became an official event in the Winter Olympics in 1998, it has slowly gained respect and esteem, due in large part to phenomenon athlete Shaun White, who was – until last night – a two-time gold medalist in the sport.

As of last night, White, affectionately known as “The Flying Tomato,” is the first athlete to win three gold medals in snowboarding, scoring an unheard of 97.75 in his third run to beat out Japanese favorite Ayumi Hirano (silver) and Australian favorite Scotty James, who took home the bronze.

White’s previous Olympic golds came from the 2006 Turin Games when he was just 19 years old and in 2010 in Vancouver when he was 23. He’s now considered the grand daddy of snowboarding at a still young millennial age of 31.

To date, all four of the United States’ gold medals in PyeongChang are from snowboarders. Red Gerard and Jamie Anderson both won gold for the men’s and women’s slopestyle, respectively, and Chloe Kim won a gold medal for the women’s halfpipe.

During the 2014 Sochi Olympics, gold was far from White’s reach. He dropped out of the slopestyle heat and placed fourth in the halfpipe competition.

Then last year, White flipped badly in a practice run and ended up with a nasty forehead and lip gash that needed 62 stitches. He had to undergo surgery on his nose and upper lip to repair the damage from the crash.

But the sportsman and competitor came back in spades to win the gold this time around. And not only is it his third, it’s the United States’ 100th gold medal ever won in the Winter Olympics.