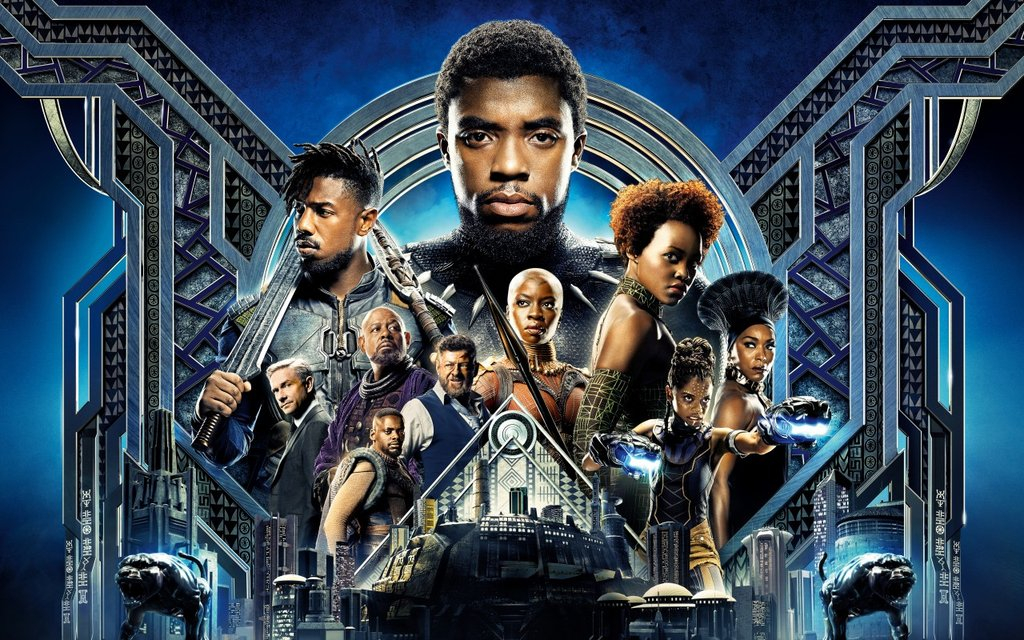 Disney-Marvel’s Black Panther is set to break the Presidents Day weekend box office record previously set by Deadpool in 2016. Prediction estimates for Black Panther range as high as $172 million. With a Rotten Tomatoes score of 97 percent positive and Marvel’s unstoppable branding behind it, Black Panther is sure to do big business.

Besides being poised to break records, Black Panther also makes history as the first Marvel film to star a black superhero, as well as a predominantly black, star-studded cast including Chadwick Boseman as the titular king of Wakanda, Michael B. Jordan (Creed), Academy Award-nominee Angela Bassett (What’s Love Got to Do with It), Emmy Award-winner Sterling K. Brown (This Is Us), and Academy Award-winners Lupita Nyong’o (12 Years a Slave) and Forest Whitaker (The Last King of Scotland).

Black Panther marks the 18th film in the Marvel Cinematic Universe (MCU) since it began 10 years ago with 2008’s Iron Man, and many fans have criticized the long wait for a black superhero to headline one of its films. (Fans waiting for Marvel to give a female superhero her own film will finally be appeased with the upcoming Captain Marvel in 2019 – see “7 Superheroes Finally Getting Their Own Movies” for more.)

In honor of the long-awaited February 16 release of Black Panther, which some are already proclaiming to be the greatest Marvel movie ever, here is a list of 16 other black superheroes that have made a lasting impression on pop culture. 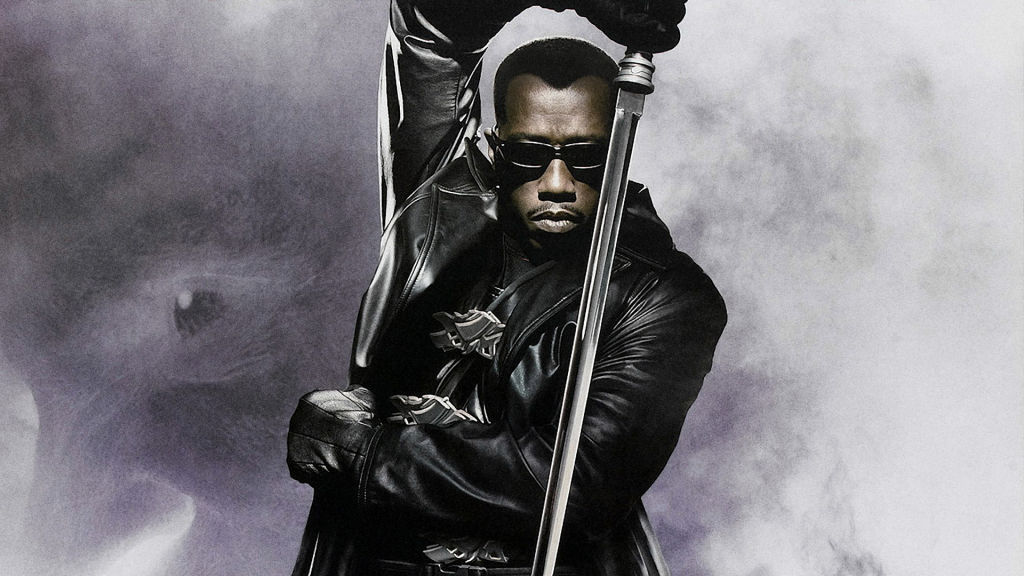 Released in 1998 and grossing $131.2 million worldwide, the R-rated action-horror film Blade is often credited with launching the modern superhero film era. Blade stars Wesley Snipes as the titular half-human, half-vampire “Daywalker” who tries to rid the world of evil bloodsuckers. The character first appeared in the 1973 comic book The Tomb of Dracula #10. The success of the film led to two sequels (one by celebrated director Guillermo del Toro) and a live-action series on Spike TV. Many fans would love to see a rebooted Blade join the MCU, leading Wesley Snipes to recently tweet, “When anyone asks ‘Who could be the next Blade?’ you already know there’s only one Blade….”