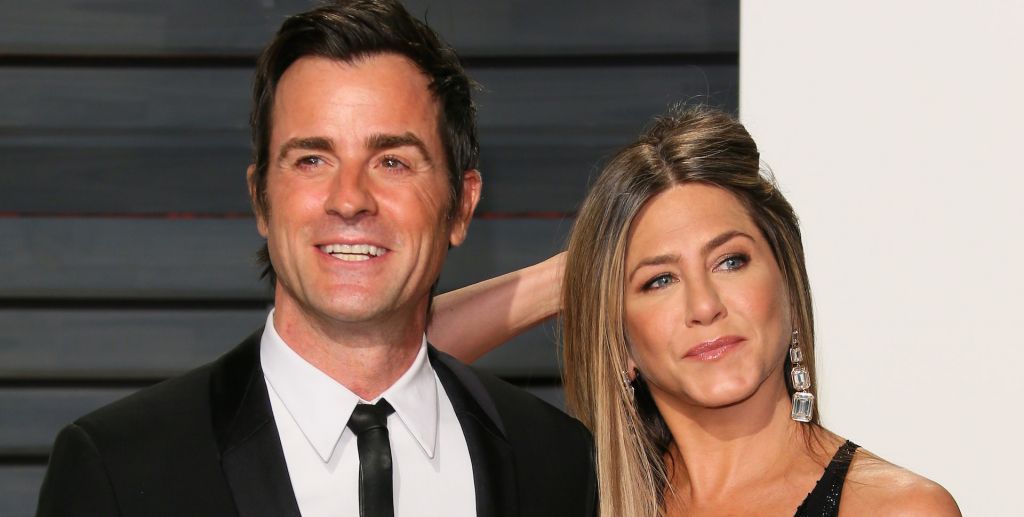 In the inevitable end to a marriage that people have whispered about and questioned since before it began, it’s now official that Jennifer Aniston and Justin Theroux have separated.

The newly released statement about the separation reads, “In an effort to reduce any further speculation, we have decided to announce our separation. This decision was mutual and lovingly made at the end of last year. We are two best friends who have decided to part ways as a couple, but look forward to continuing our cherished friendship. Normally we would do this privately, but given that the gossip industry cannot resist an opportunity to speculate and invent, we wanted to convey the truth directly. Whatever else is printed about us that is not directly from us, is someone else’s fictional narrative. Above all, we are determined to maintain the deep respect and love that we have for one another.”

It was the second marriage for Aniston, whose first marriage to actor Brad Pitt lasted five years, from 2000 to 2005. That union was also childless. At the time, it was speculated that Pitt left Aniston because she was entirely focused on her career and obsessed with the fact that she could not snag a hit movie that mirrored the international success that she found on television.

Pitt married Angelina Jolie and the two went on to have three biological children of their own as well as three adopted children. They were together for 11 years and filed for divorce 19 months ago.