You are here: Home » Blog » Celebrities & Entertainment » The Hottest Celebrity Couples To Watch In 2018

The Hottest Celebrity Couples To Watch In 2018 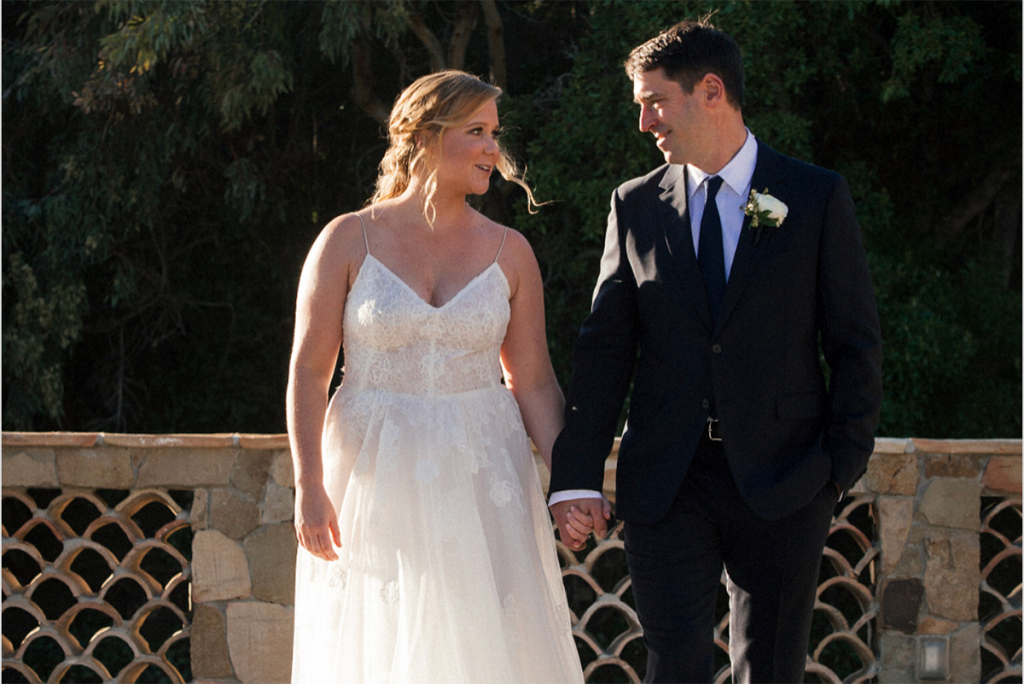 Everyone loves a good Hollywood hookup. From ill-fated one-night stands to successful marriages that create Hollywood royalty, famous flings always get the rumor mill started. And although we are only two months into 2018, there are already plenty of new couples to dish about, including Golden Globe-nominated actress Michelle Williams and her new financial consultant beau Andrew Youmans, Nick Jonas and up-and-coming actress Madeline Brewer, and actress January Jones and former The Bachelor star Nick Viall.

However, none are hotter than the following three couples. Though all in the beginning of their romances, these A-Listers will surely be in the tabloids as their relationships progress – or disintegrate.

Known for her outspoken personality and often crude humor, stand-up comic Amy Schumer exploded onto the big screen with hits such as Trainwreck and Snatched and has even graced the world with a memoir entitled The Girl with the Lower Back Tattoo. A serial dater at 36, Amy has had high-profile relationships with professional wrestler Nick Nemeth (known as Dolph Ziggler in the ring), furniture designer Ben Hanisch and comedian Anthony Jeselnik.

Schumer surprised the world when she revealed via her Instagram account that she had gotten married on February 13 to celebrity chef and cookbook author Chris Fischer, after only publicly revealing she had been dating him two days earlier. In addition to writing cookbooks, Fischer runs his family farm in Martha’s Vineyard and has worked under such stars of the food industry as Mario Batali. The happy couple held their wedding in a private 80-guest ceremony in Malibu that was attended by none other than Jennifer Lawrence, Jennifer Aniston, Larry David and Jake Gyllenhaal, among other celebrities.