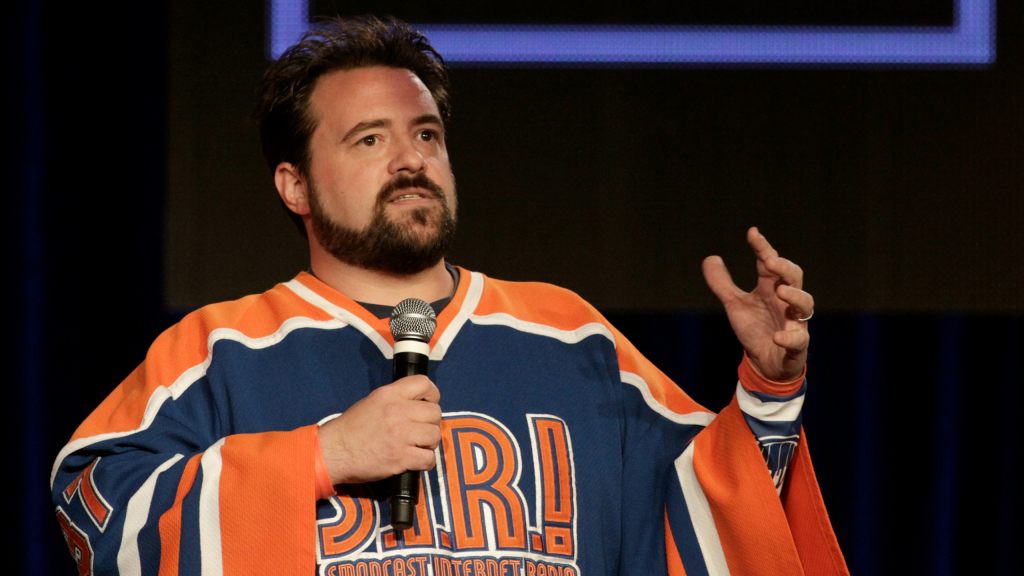 Director Kevin Smith (who currently hosts and produces the reality TV series Comic Book Men for AMC) miraculously survived a massive heart attack late Sunday night. He had just finished filming one of two standup shows at the Alex Theatre in Glendale, California and felt ill – so ill that he was rushed to the hospital, where doctors found a 100-percent blockage of his left anterior descending (LAD) artery.

The LAD artery runs down the front and left side of the heart and supplies blood to the left (main) side of the heart. If there’s a blockage at the beginning of this artery, the entire artery fails and many times the victim doesn’t survive. That’s why this type of heart attack is called “The Widowmaker.”