You are here: Home » Blog » Society » Celebrities Who Dressed In Protest At the Oscars

Celebrities Who Dressed In Protest At the Oscars 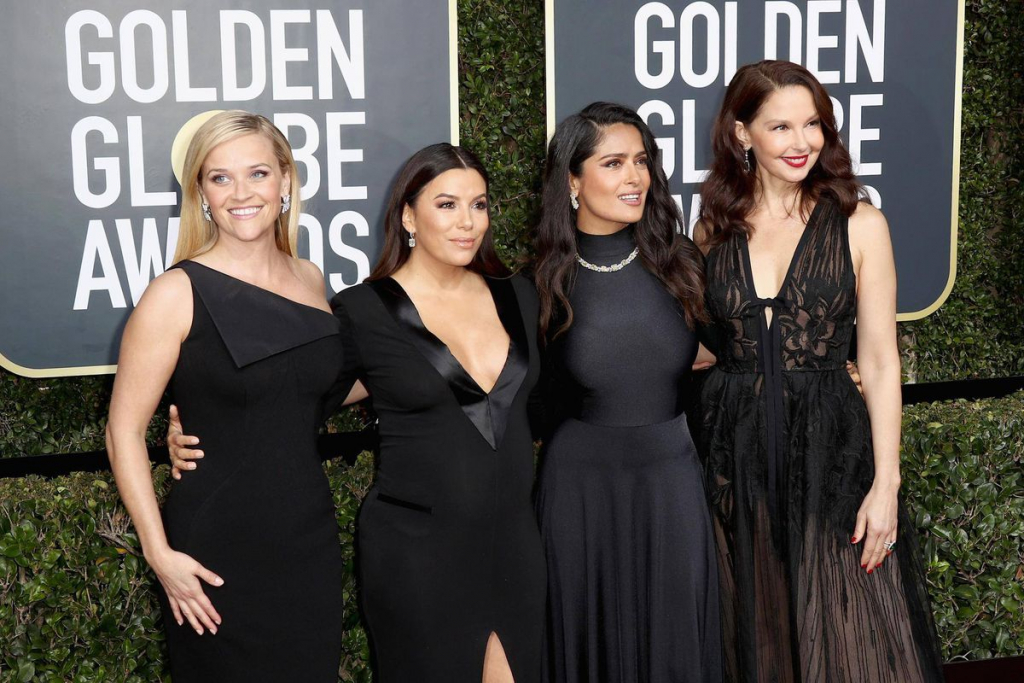 The Academy Awards are probably the most high-profile telecast outside of the Olympics and the Super Bowl in terms of a worldwide audience, and it’s at this venue that designers, old and new, choose their muses to show off their latest designs.

What makes this Sunday’s upcoming Oscars broadcast different from those of the past is the Time’s Up movement that’s risen from the Harvey Weinstein sexual abuse and harassment scandal. At the Golden Globe Awards in January, actresses showed their solidarity for the Time’s Up and #MeToo movement by wearing black.

No such organized fashion statement has been announced for the Oscars, but the question remains if individual celebrities will decide to dress in protest.