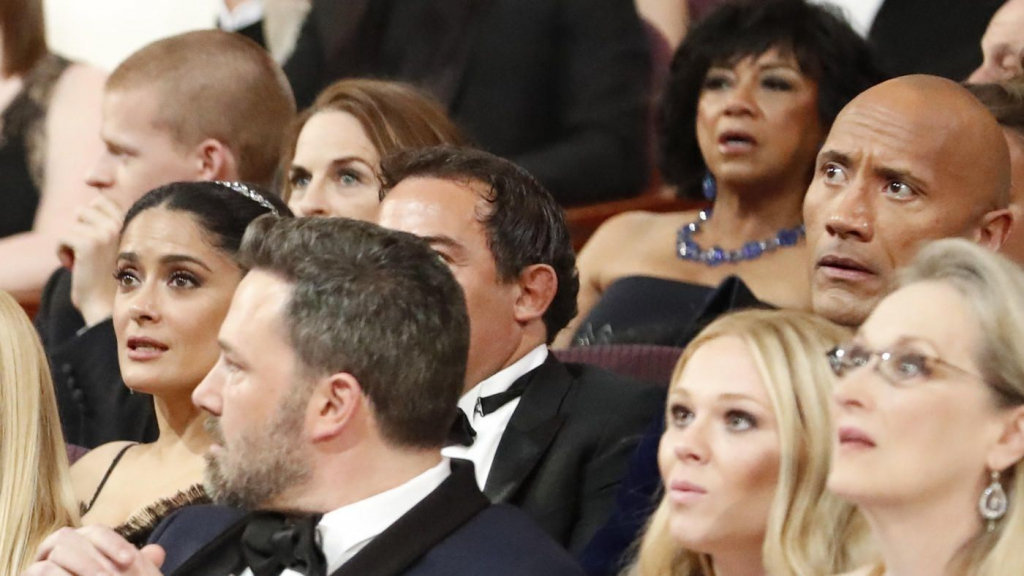 This is the Oscar shocker heard ’round the world. Stories of this waking nightmare will be told as long as people are watching movies, and the Academy took a major reputation hit in exchange for some heightened, accidental drama in 2017.

The play was stranger than fiction: the heavily favored La La Land, which had already taken Best Director, Actress and many more awards earlier that night, was announced as the Best Picture winner.

The only problem: a kerfuffle led to ballots being switched, meaning the proper winner, the gorgeous, underdog Moonlight, wasn’t acknowledged until after the La La Land crew had started their acceptance speeches.