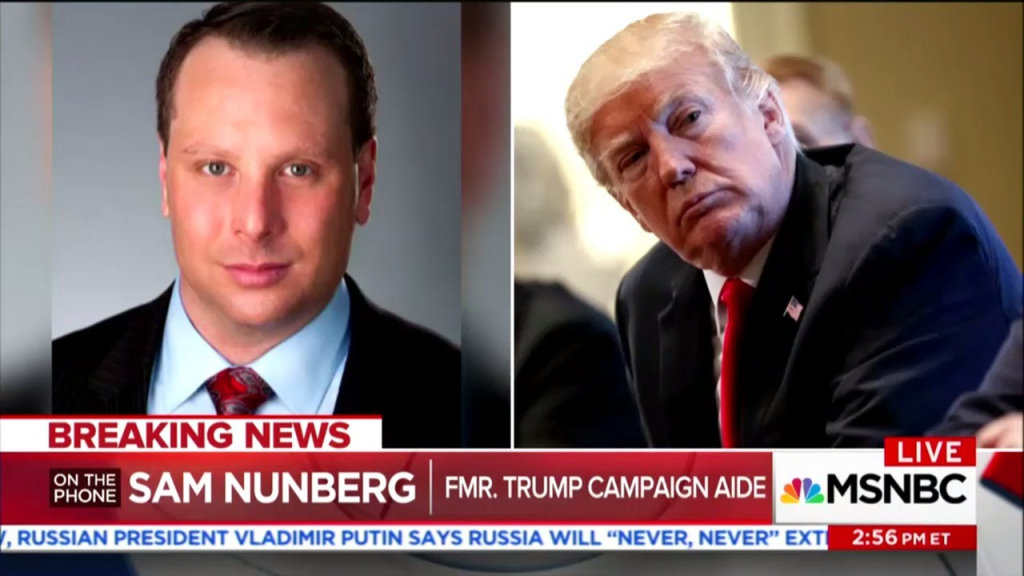 The second time Nunberg was fired, he claims, was due to the machinations of Corey Lewandowski wanting to get him and Roger Stone away from Trump so the Koch brothers (Lewandowski’s former employers) would have more influence over Trump. Lewandowski referred to Nunberg as a “short-time consultant with the campaign.”

On Monday, Nunberg told MSNBC, “If I could find Corey in an alley it wouldn’t be very nice.”