You are here: Home » Blog » Celebrities & Entertainment » Every Judge On ‘American Idol’ Ranked From Best To Worst

Every Judge On ‘American Idol’ Ranked From Best To Worst 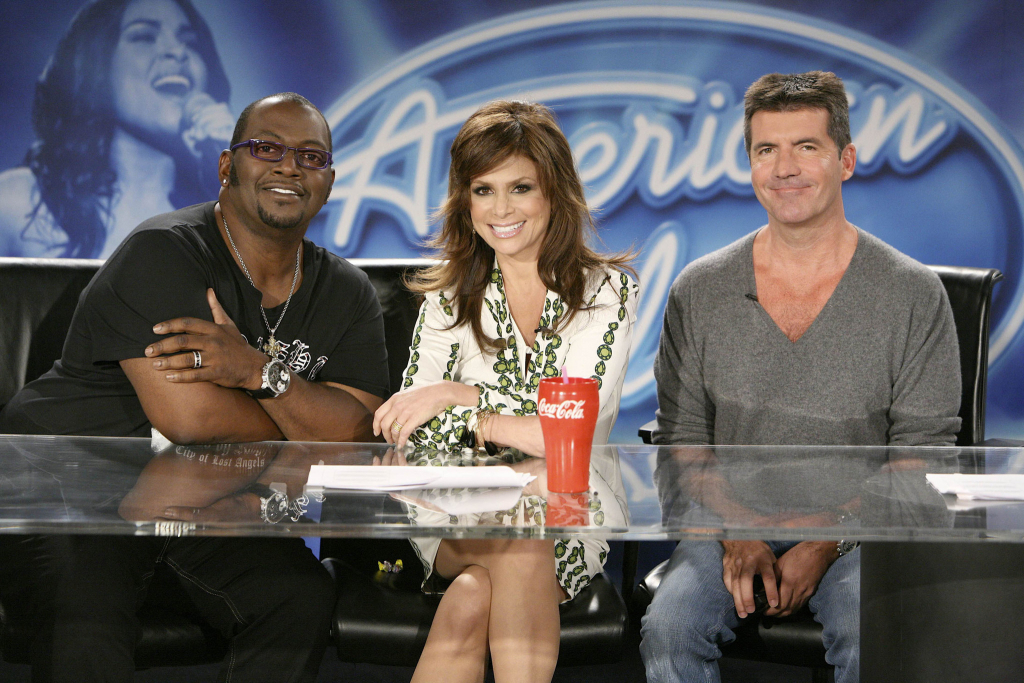 On Sunday, March 11, American Idol returns after a two-year hiatus. Not only does the show have a new network (ABC instead of Fox), but also the show is debuting three brand-new judges: country superstar Luke Bryan, pop princess Katy Perry and music legend Lionel Richie.

For many fans, American Idol has always been about the judges. Those feuds, tears and insults are so much more entertaining than singing. Contestants come and go, but the judges have staying power (some more than others, as this list proves).

Here are all 11 judges in American Idol history ranked from best to worst.

Let’s face it. The show would be nothing without the blunt honesty of Simon Cowell. He’s the guy we loved to hate – the reason so many viewers tuned in each week. It’s no coincidence that his exit was the beginning of the show’s decline.

What made his brutal honesty worth heeding, however was his vast industry knowledge. It was his savvy that gave us not only American Idol, but also X-factor and America’s Got Talent, not to mention the creation of such bands as Westlife and One Direction.