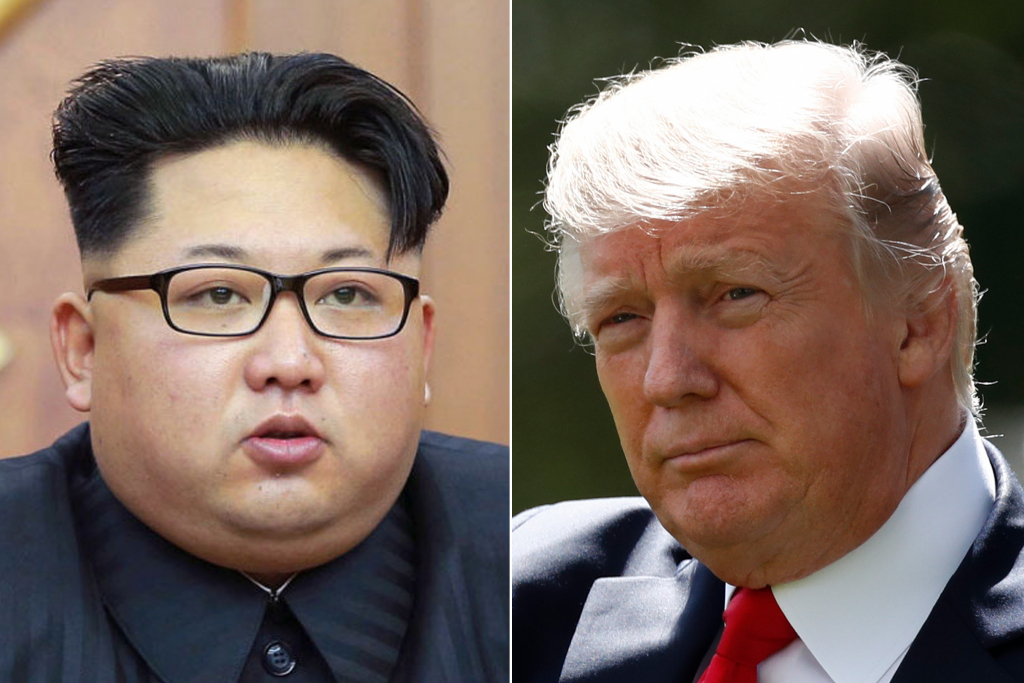 Perhaps it was the goodwill brought on by the recent Winter Olympic Games in PyeongChang, South Korea that were attended by North Korean leader Kim Jong-un’s sister, or perhaps it’s a signal of easing tensions between the United States and North Korea; either or neither way, Kim Jong-un has expressed an “eagerness” to meet with United States President Donald Trump.

According to the New York Times, Trump has agreed to meet with the North Korean leader. The leaders will meet in May to discuss the possibility of North Korea abandoning its nuclear weapons program.