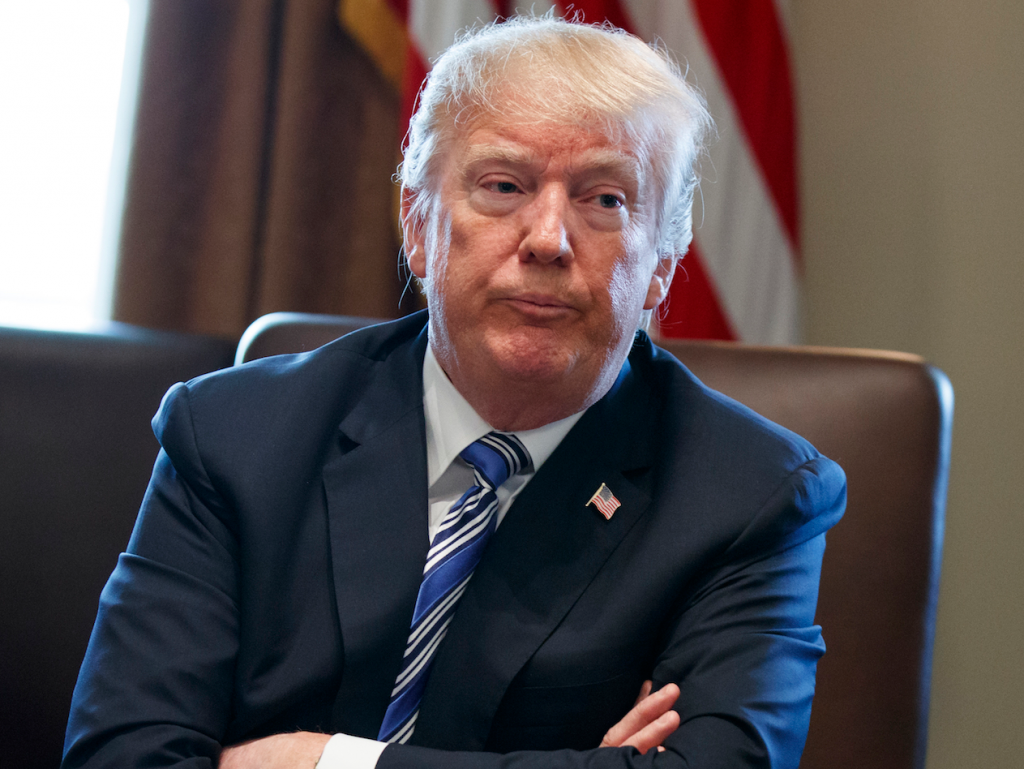 According to The New York Times, President Donald Trump met last week with an attorney who once represented former president Bill Clinton during his impeachment hearings in the late 1990s. Allegedly, Trump is in talks to add attorney Emmet T. Flood, a partner at the Washington D.C. firm of Williams & Connelly LLP, to the existing White House legal team ahead of Special Counsel Robert Mueller’s Russian probe.

Trump’s current legal team includes Ty Cobb, John Dowd and Jay Sekulow, and they’re currently tasked with dealing with Mueller’s investigation into Russian collusion during the 2016 presidential campaign. According to The New York Times, if Flood came on board, he would not replace Cobb. No final decision has yet been made.