Daniela Ospina, sister of Arsenal keeper David Ospina married James Rodriguez when she just turned 18. The couple lived happily for 6 years and even welcomed a cute baby girl Salome. But then out of sudden there popped a message in Daniela’s Instagram which made it all clear – they split up. Fans and friends could hardly believe their eyes and all claimed for details.

Right after that another rumor blamed someone Helga Lovekaty for sudden divorce. But the girl made an announcement claiming she was a married woman and didn’t know anyone named James Rodriguez.
But just months after that tabloids burst out with new claims of their relationship confirmed. Moreover, they say it was Ronaldo who brought these two together. 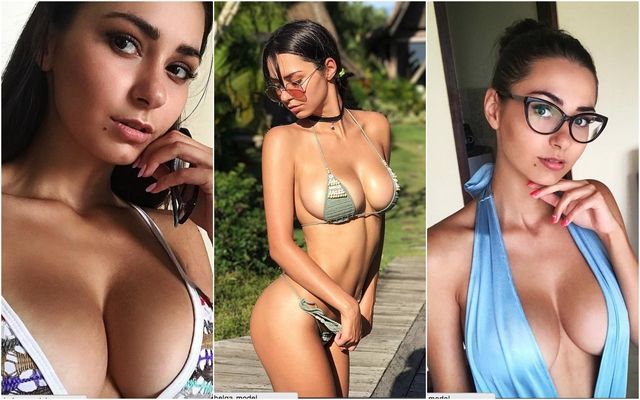 After a closer look at this stunner it gets obvious, that Rodriguez just couldn’t stand her charm and beauty. I mean, just look at her: slim, leggy, with super long hair, thin waist, huge breasts and yummy butt. Who could stand this? Men lose heads after a single look at her. Now everyone wants to know who this Helga with weird last name is and how did she get to James’s heart. 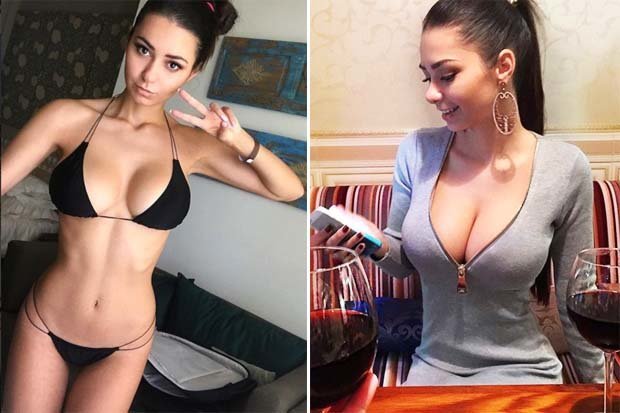 26 year-old Helga Lovekaty is Russian. The girl was born in Vladivostok and then moved to St. Petersburg with her family. She began modeling on Instagram in 2013 and has since grown over 4m followers on the site. Her gorgeous snaps got her spotted by modelling agency Mavrin Models.