You are here: Home » Blog » Celebrities & Entertainment » Margot Robbie’s Journey From Soap Opera To The Oscars

Margot Robbie’s Journey From Soap Opera To The Oscars 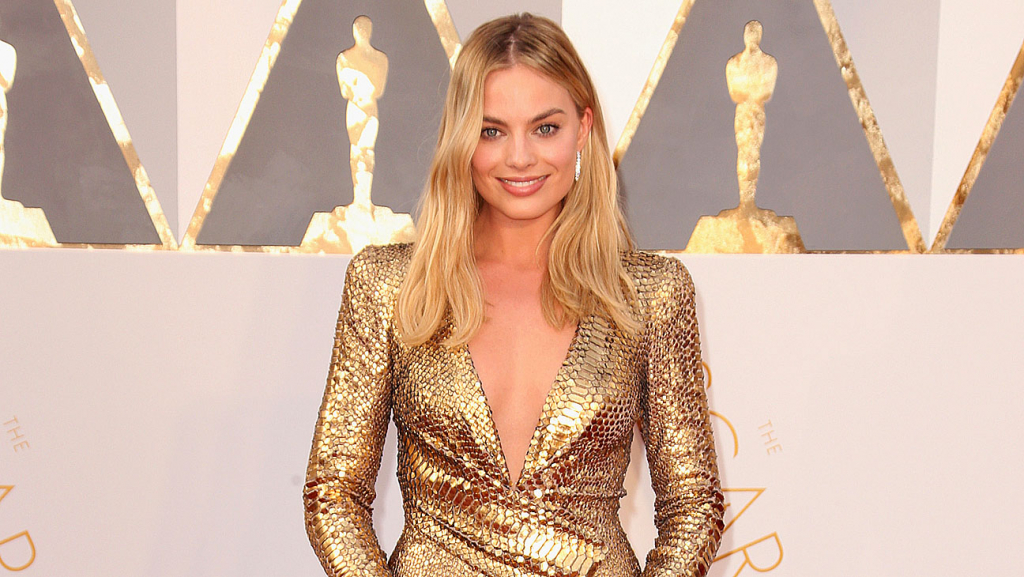 Margot Robbie at the 2016 Oscars

The 2018 Academy Awards will be broadcast live on ABC on Sunday, March 4 at 8 p.m. ET/5 p.m. PT, hosted by Jimmy Kimmel, and no nominee has captured our attention as much as Margot Robbie, nominated for her captivating performance as controversial figure skater Tonya Harding in I, Tonya.

At just 27 years old, the Australian starlet has skyrocketed to fame, winning both popular, crowd-pleasing roles in comic book movies such as Suicide Squad (2016) as well as critical acclaim in films like Marin Scorsese’s The Wolf of Wall Street (2013). But despite her seemingly overnight success, the general public knows very little about Robbie’s personal life and humble background.