New Developments In The Case of Natalie Wood’s Mysterious Death 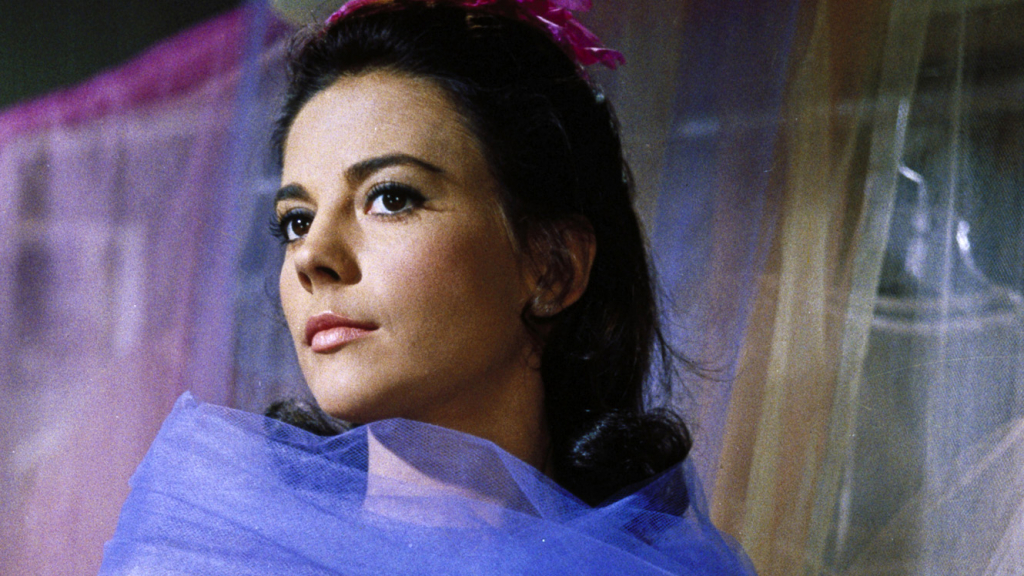 Natalie Wood in “West Side Story”

For decades, the premature death of Hollywood star Natalie Wood in 1981 was classified as an accidental drowning. Now, a “48 Hours” special about the tragedy airing Feb. 3 on CBS reveals that her husband, actor Robert Wagner, is considered a person of interest, CBS News reports.

Natalie Wood was a three-time Academy Award-nominated actress who starred in such iconic films as “West Side Story” and “Rebel Without a Cause.” On November 29, 1981, she drowned near Catalina Island off the coast of Los Angeles, California, aged only 43. It was reported that she left the couples’ yacht after a heated argument with Wagner. She apparently boarded a dinghy clad only in a flannel nightgown and a down jacket to venture to the island, even though she was alone and deathly afraid of “dark” water. As everyone had been drinking, the death was ruled accidental: a sad culmination of drunkenness leading to an accidental fall overboard, which led to her drowning.

Questions surrounding her death have always swirled in Hollywood and beyond, even after Wagner (now 87) and her “Brainstorm” co-star Christopher Walken (now 74) were questioned as to the events leading up to her demise. On the night of the event, the three were the only civilians onboard the yacht, which was captained by Dennis Davern.

Six years ago, the case was reopened. Recently, local sheriff’s officials revealed that they’ve culled new witness accounts, ones The New York Times has reported “portray a new sequence of events on the boat that night.” These accounts include witness descriptions of loud arguments, yelling and crashing sounds coming from the boat before Woods’ departure on the dinghy. The autopsy report details the numerous “new” bruises on Woods’ body that were more consistent with an assault as opposed to those that might be received by hitting something while falling overboard and drowning.