You are here: Home » Blog » Celebrities & Entertainment » Underrated Sci-Fi TV Shows You Should Be Watching

Underrated Sci-Fi TV Shows You Should Be Watching 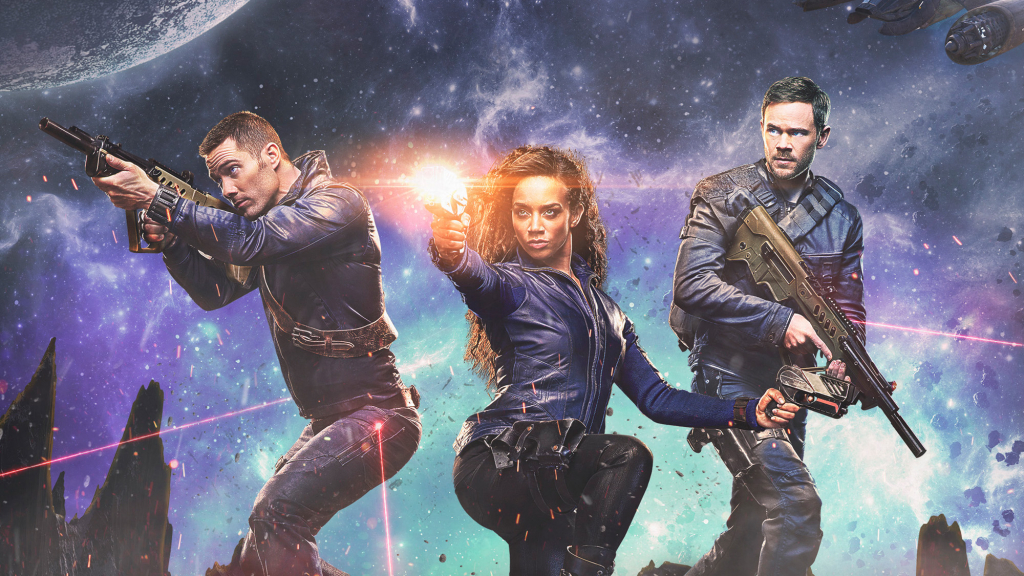 Science fiction. When you hear the genre you think of space, aliens and ray gun fights. The genre definitely conjures images of TV classics like “Star Trek,” “Lost in Space,” and “Dr. Who.” While these are some of the names that made TV sci-fi famous, it’s broadened quite a bit over the last few decades. Here are several TV gems that any fan of sci-fi should be watching.

I am constantly surprised that “Killjoys” isn’t broadly known about in the science fiction community. Both the writing and characters are brilliant, and the world they’re set up in is satisfyingly dystopian.

Our leading lady is Dutch, a member of the bounty hunting organization called the RAC. She and her best friend Johnny Jaqobis hunt down criminals with warrants for profit. Dutch’s past is colorfully mysterious, but she and Johnny manage to find a balance and joy in their work and friendships – until one day a face appears on their bounty list that Johnny recognizes. Pursuing that bounty plunges them both deep into a political and familial web that will change their lives and the future of everyone living in the Quad forever.

The writing is realistic, witty and full of heart. You’re just as excited for Johnny’s next quip as you are for Dutch’s next brilliant fight scene. It’s finished three seasons now and has been renewed for its final two on the Syfy channel.