Top Jobs In Every Decade Since 1900 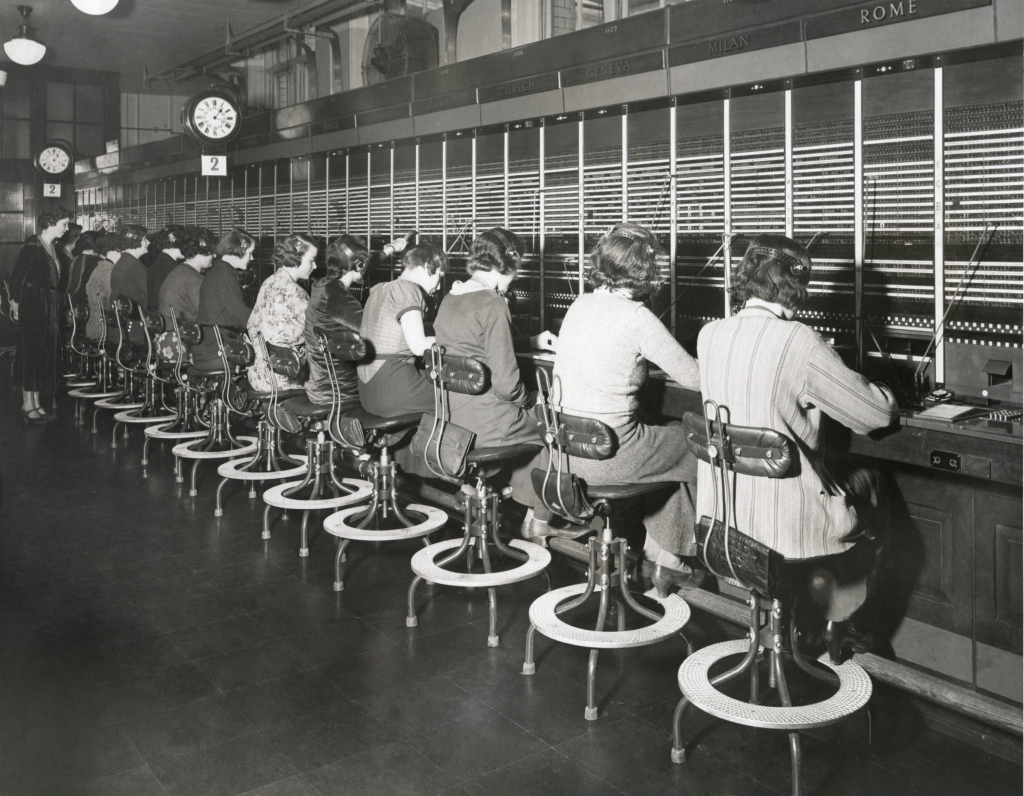 No one single job suits all of us, but many of the best ones have a few attributes in common: They pay well, challenge us, match our skills and offer room to advance. Before the Industrial Revolution, most people were self-employed farmers or artisans. By the early 1900s, however, things shifted and the expansive boom of consumer products in the 20th century led to the creation of hundreds of jobs that had not previously existed. Here is a look at the top jobs in each decade from 1900 all the way to today.

Factory jobs were the most common job of the 1900s. Assembly lines of the automobile, steel and other factory industries formed during this time. Factory work was steady but offered little financial security. However, beginning with the Great Depression, the rise of industrial unions dramatically increased the rewards of factory labor. By the 1950s, unionized factory jobs paid high wages with generous benefits and elevated millions of Americans into the middle class.

Salesmen transitioned from huckster to respected professional during this decade. Most manufacturers, both small and large, employed some type of salesperson to call on their market, each responsible for a regional territory. The profession was overwhelmingly male and though it was at first viewed with a measure of skepticism, the position soon became glorified, with a huge inspirational literature devoted to it.