You are here: Home » Blog » Science & Engineering » Cryonics Versus Cryogenics: It’s Not Just A Frozen Body

Cryonics Versus Cryogenics: It’s Not Just A Frozen Body 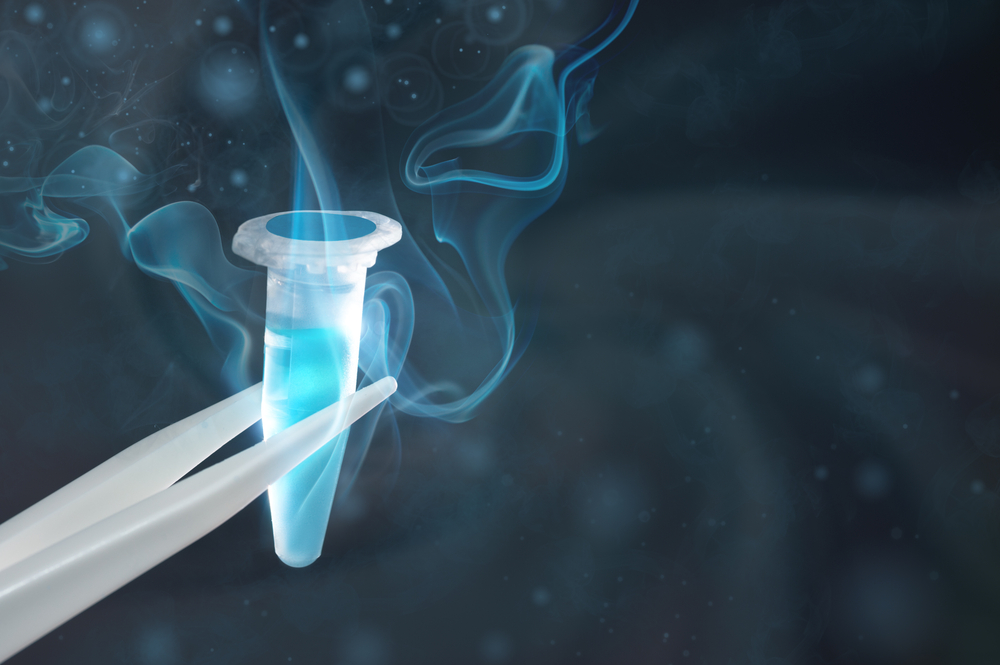 For many years, there was an urban legend floating around that Walt Disney had his body frozen with the hope that it could be re-animated (no pun intended) when a cure for cancer came about. Although the legend was proved false, the question remains as to whether freezing a body then unfreezing it and bringing it back to life is even feasible. Think of it. Walt Disney brought back to life. Anybody … brought back to life.

According to the Cryogenic Society of America, “Body freezing is NOT Cryogenics. It’s cryonics, and cryonics is NOT the same as cryogenics. We wish to clarify that cryogenics, which deals with extremely low temperatures, has no connection with cryonics, the belief that a person’s body or body parts can be frozen at death, stored in a cryogenic vessel, and later brought back to life. We do NOT endorse this belief, and indeed find it untenable. Popular culture is full of mistaken references to cryogenics in terms of body freezing. Individuals, script writers, novelists, TV writers, everyone: Please do not confuse these two words.”