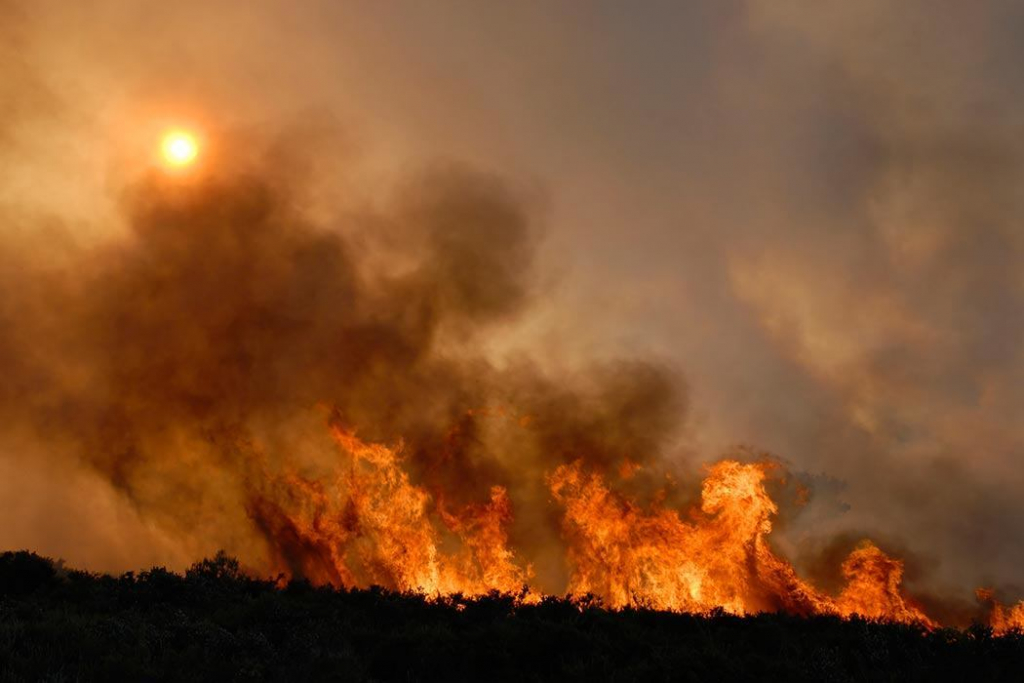 Although wildfires change the climate, changes in the climate also produce wildfires. There is a correlation between drought and wildfire danger. Where there is drought, the chances of wildfires increase substantially. Factors such as excessive heat and months of prolonged dryness – along with subsequent lightening strikes are just one of the ways that natural disaster  strike. The smoke from wildfires affects the climate in a variety of ways, too.