You are here: Home » Blog » Society » Walmart Sued For Refusing To Sell Rifle To 20-Year-Old

Walmart Sued For Refusing To Sell Rifle To 20-Year-Old 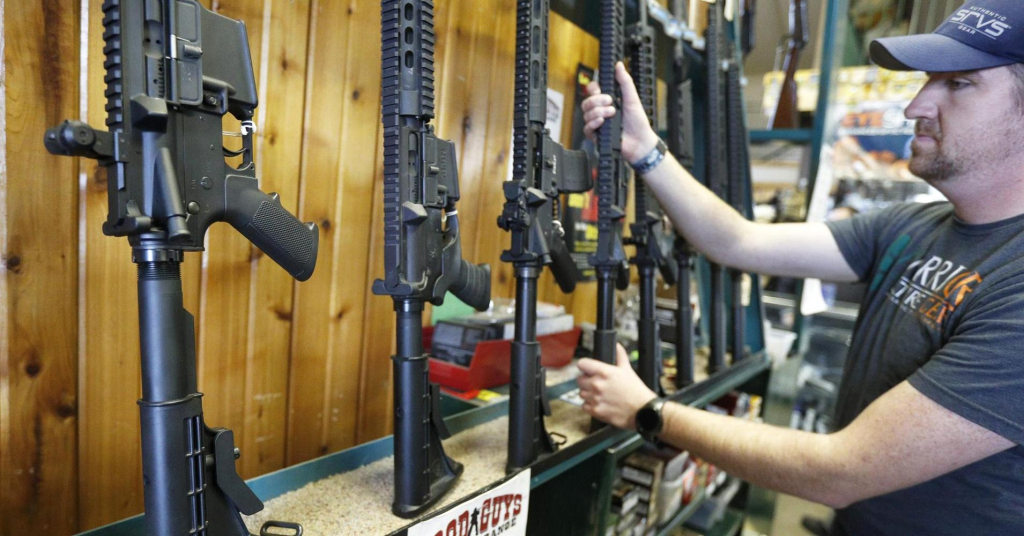 Twenty-year-old Oregon resident Tyler Watson is suing Walmart and Dick’s Sporting Goods on the basis of age discrimination after being refused the right to purchase a rifle by each company because he is under 21, despite the fact that the legal age to buy a rifle in Oregon is 18.