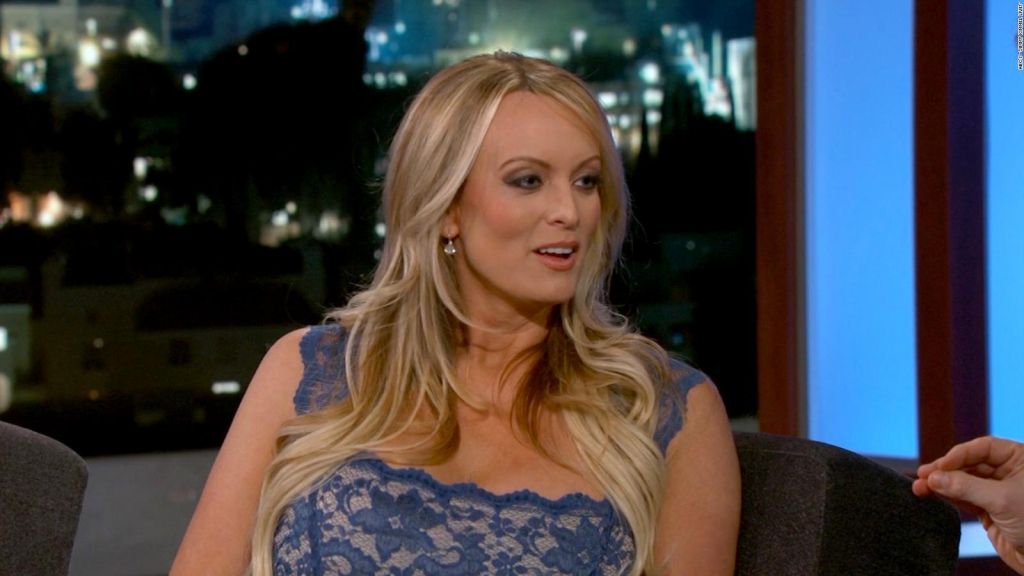 Avenatti noted that Daniels may have to return the $130,000, and that his client asserts that President Trump’s personal attorney Michael Cohen has continuously attempted to block her from speaking about the relationship, which began just after Melania Trump gave birth to the couples’ son Barron in 2006.

Cohen was reportedly the person who paid for Daniels’ silence out of his own pocket, and Avenatti asserts that Daniels is fully prepared to return the payment.

Cohen confirmed with The New York Times that he had paid Daniels, adding that she was free to “tell her story” because the fact that he discussed the agreement in fact served to invalidate it.