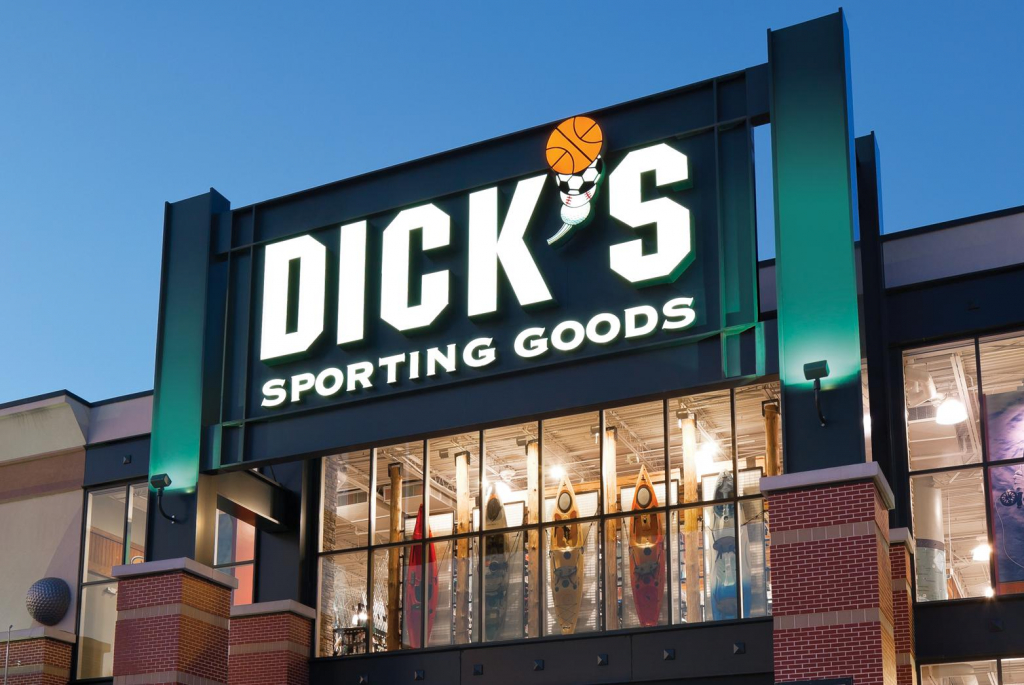 In the wake of the deadly February 14 massacre at Marjorie Stoneham Douglas High School in Parkland, Florida, where an assault rifle-clad man killed 17 people and wounded more than 20 victims, the CEO of Dick’s Sporting Goods, Edward W. Stack, announced that the company would no longer sell any assault-style firearms.

Additionally, Stack said the company would no longer sell guns to people under the age of 21 and that it would ban the sale of high-capacity ammunition magazines. The company is a Fortune 500 sporting goods retailer that has 610 stores across 47 states and is one of the largest sporting goods retailers in the world, with 2016 revenues topping nearly $8 billion.