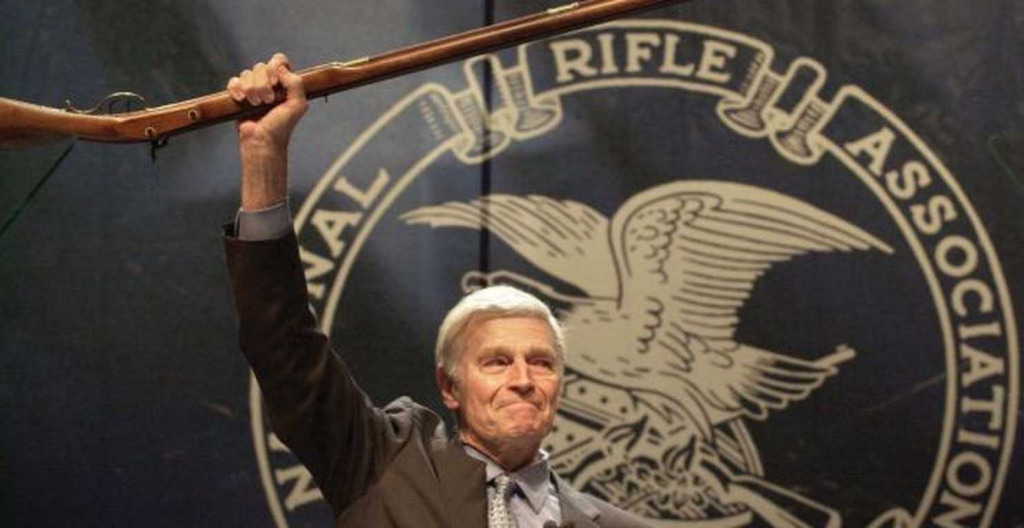 Actor Charlton Heston at the NRA Convention in 2000

Following the February 14 shooting massacre at Marjory Stoneman Douglas High School in Parkland, Florida that killed 17 innocent victims and left even more wounded, the American public took to social media to convince top companies to end their support of the National Rifle Association or risk boycott and potentially lost revenues.

As a result, over 10 major companies including United Airlines and Delta have cut ties with the NRA by ending their discounts on goods and services for NRA members.

The NRA has responded that the companies are acting under a “shameful display of political and civic cowardice.”

Here are the major companies cutting ties with the NRA.