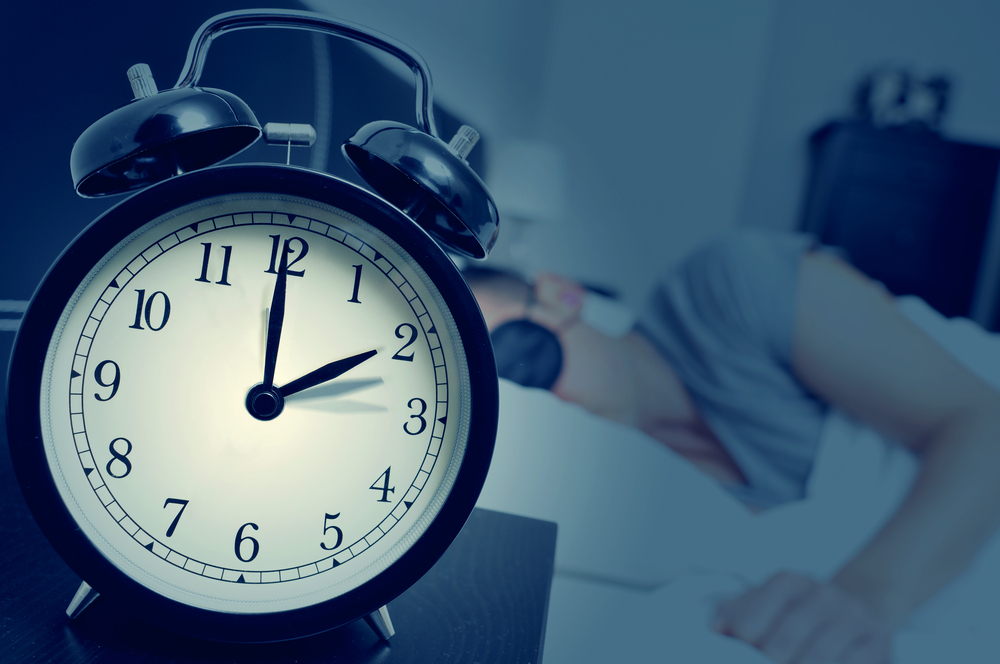 It’s that time of year again. Most of us set our clocks forward an hour on Sunday morning, March 11. The rest end up an hour late for anything they may have planned. Every year we all go through the “spring forward, fall back,” routine without really knowing why.

Before Daylight Saving Time, we just had “time.” Time then became Standard Daylight Time (SDT) when Daylight Saving Time (DST) was first proposed by George Hudson, a British citizen living in New Zealand. He was an outdoor enthusiast, entomologist and astronomer who valued his free time spent outdoors collecting insects after work. But the seasonal shift in the sun diminished his bug-picking time half of each year. In 1895, he proposed a two-hour daylight-saving shift to the Wellington Philosophical Society.